We're in the midst of another fiscal earnings reporting period, with many publicly-traded industrial distributors and suppliers posting their latest quarterly performance figures. Here's a roundup of the key numbers posted by suppliers Kennametal, Timken, Eaton, SKF and Emerson. 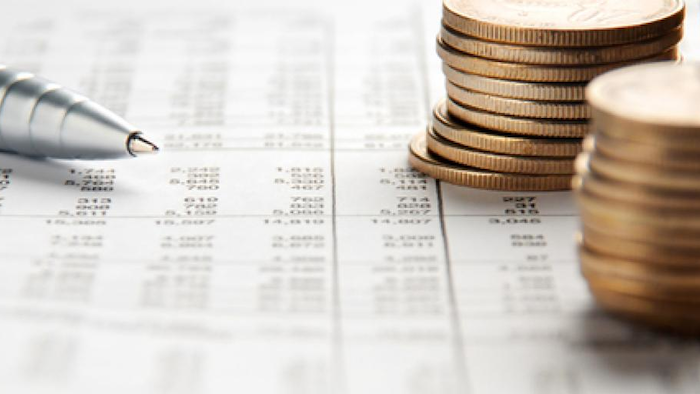 Another quarterly fiscal earnings reporting period is nearing its end, with many well-known industrial distributors and suppliers posting their latest quarterly performance figures. Here's a roundup of the key numbers posted by Timken, Kennametal, Eaton, SKF and Emerson.

"Our end markets are robust, and the work we are doing on our three initiatives — growth, simplification and modernization — is driving improvements to results and margins," Kennametal president and CEO Chris Rossi said. "We are intensely focused on executing our multi-year plan. We are aggressively pursuing our simplification efforts and starting to get traction on the execution of our modernization initiatives, which contributed to our strong results. We expect to see increased benefits from these initiatives going forward in line with our multi-year plan. In addition, even in the face of rising raw material costs, price realization outpaced raw material cost inflation, and we expect to sustain that trend for the fiscal year."

"We achieved excellent first-quarter results, reporting strong revenue and earnings growth with expanded margins," said Timken president and CEO Richard Kyle. "Over the last several years, we have grown our portfolio organically and through acquisition, expanded our geographic reach and improved our cost structure.  As a result of these strategic actions, we are winning with our customers and outgrowing our markets."

Timken said it raised its full-year 2018 sales outlook, now expecting revenue to be up 17 percent YoY, with organic growth of 12 percent. Timken expects organic sales to increase 17 percent in both Mobile Industries and Process Industries.

Dublin, Ireland-based Eaton reported its 2018 first quarter fiscals on Tuesday, showing that sales of $5.3 billion increased 8 percent YoY, with organic sales up 6 percent. The company posted a total profit of $488 million, up $13 million from a year earlier.

"The actions we have taken to control and continually review our cost base, increase prices and focus on meeting the specific application needs of our customers are showing results," said SKF president and CEO Alrik Danielson. "Entering the second quarter 2018, we expect to see continued growth year-on-year, in all regions and we expect growth within both industrial and automotive."

Is there a publicly-traded supplier not included here you'd like to see the financial figures for? Let us know in the comments or email editor Mike Hockett at mike.hockett@advantagemedia.com