MRC Global's sales and profit continued to post considerable year-over-year gains in Q1 2018, which was the first time the company topped $1 billion in sales in 10 quarters. 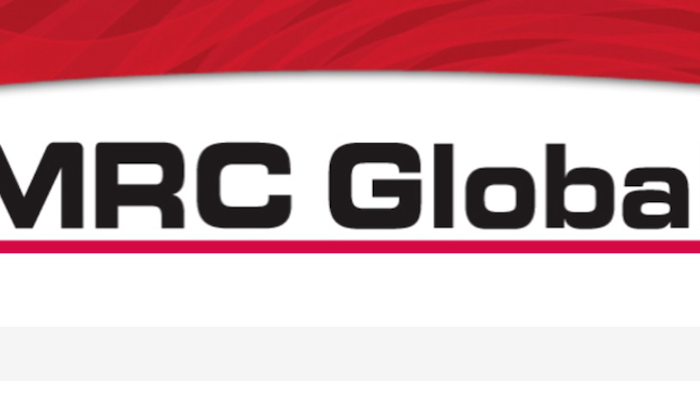 The company posted a Q1 total profit of $12 million, compared to breaking even a year earlier and a $35 million profit in Q4 2017. First quarter operating profit of $18 million was up from $6 million a year earlier, while profit margin of 16.7 percent increased 0.5 percentage points. Q1's adjusted EBITDA of $59 million compared with $36 million from a year earlier.

"With the macroeconomic conditions across all our end-markets improving, our solid customer contract position and the first‑class execution our team delivers, we expect our performance to show continued strength in 2018," MRC Global president and CEO Andrew Lane said.

By business sector in Q1: