Systemax's industrial products group — which is comprised nearly entirely of Global Industrial (No. 21 on ID's Big 50) — had continued strong year-over-year and sequential sales and profit growth in Q1 2018. 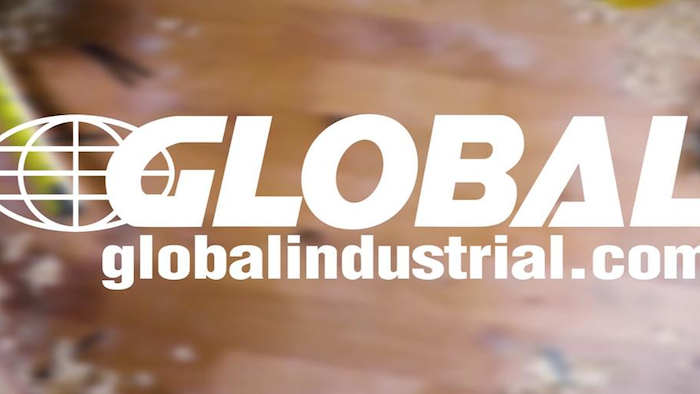 As a whole, Systemax — which along with IDG is comprised of its European Technology Products Group (France) — had total Q1 sales of $355.2 million, up 17.4 percent YoY, while profit of $14.6 million compared with an $18.5 million loss a year earlier. Operating profit of $20.1 million grew from $12.4 million a year earlier, while Q1's gross margin of 27.2 percent ticked up from 27.0 percent a year earlier.

"Industrial revenue grew over 11 percent on a constant currency average daily sales basis with strength in both our core and expanding product categories and across our end markets," Systemax CEO Larry Reinhold said. "Gross and operating margins showed improvement as we increased leverage across our operations and continued to capitalize on our productivity initiatives."