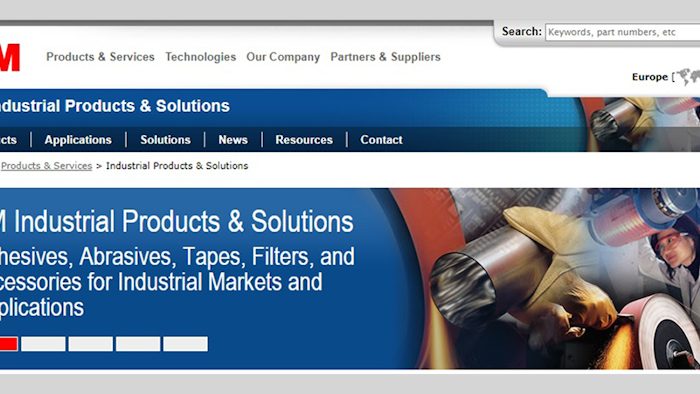 3M posted Q1 total sales of $8.3 billion, up 7.7 percent year-over-year (YoY) and up from $8.0 billion in Q4 2017. First quarter organic sales increased 2.8 percent in local currency. 3M's Q1 profit of $602 million was down 55 percent YoY due to the Tax Cuts and Jobs Act and a legal settlement. Adjusting for those items, profit increased 15.7 percent.

3M's Safety and Graphics segment had Q1 sales of $1.8 billion, up 15 percent YoY, with organic sales up 6.9 percent. Organic growth was driven by increased sales across all businesses, led by personal safety, commercial solutions and roofing granules. Sales grew in all geographic areas, led by Asia Pacific, the U.S. and EMEA. Operating profit of $483 million jumped 21.1 percent, with operating margin of 27.1 percent.

In 3M's other segments: