Sales Continue To Surge At Lincoln Electric In Q1 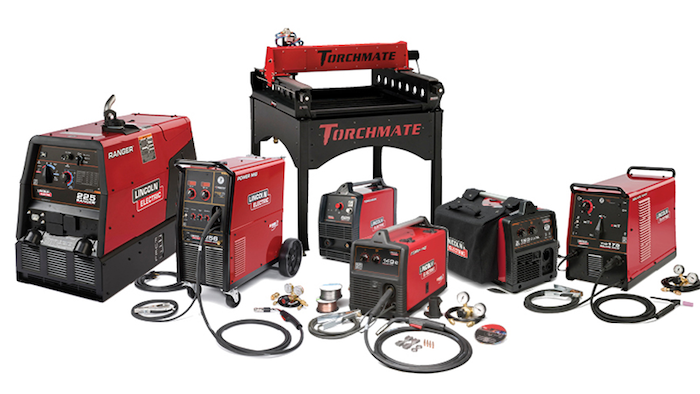 "We are pleased to report good sales momentum in the first quarter,” stated Lincoln Electric chairman, president and CEO Christopher Mapes. "Higher capital investment and the drive for higher productivity have increased demand across our main product categories and trends remain positive. While we work to mitigate inflationary headwinds, we are continuing to invest in long-term profitable growth. In the quarter, our European integration team continued to pace ahead of plan and we celebrated the grand opening of our new Welding Technology and Training Center. These investments support our ‘2020 Vision and Strategy’ and long-term value creation for our customers and shareholders."

Lincoln Electric's Q4 2017 financials presentation stated that the company was in the consultation process about proposed closures at three manufacturing facilities and two distribution centers, although it didn't specify where those locations were at the time. The company's Q1 presentation stated the company "continued progress on facility consolidations in Europe," but didn't elaborate further.