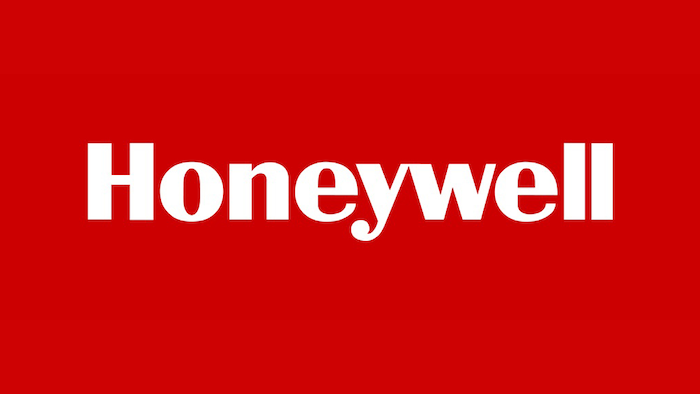 "We are making great progress in transforming Honeywell into a software-industrial leader," said Honeywell president and CEO Darius Adamczyk. "In the first quarter, we had significant new Connected product launches and commercial wins across our portfolio. The preparations to spin-off our Transportation Systems and Homes businesses are well underway, and we expect those to be complete by the end of the year. This is an exciting time to be a customer, shareowner, or employee of Honeywell, and I am confident in our ability to continue to outperform."