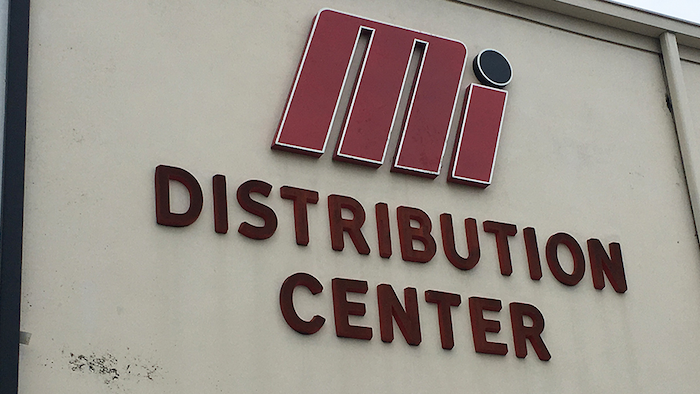 This past March, GPC announced that its electrical products subsidiary, EIS Inc. (No. 22 on Big 50), had been merged into Motion Industries as Motion's Electrical Specialties Group, and that was reflected for the first time in GPC's Q1 financial report.

"We were pleased to complete the first quarter of 2018 with double-digit total sales growth, driven by increases in our core global automotive and industrial businesses," said Paul Donahue, GPC president and CEO. "While our operating margins were challenged, we remain focused on the execution of our plans to drive additional operating improvement and better position the Company for sustained long-term growth and profitability. With our recent announcement to spin-off the Business Products Group, we took an important step that will allow us to commit more resources and increase our focus on our core growth and higher-margin global businesses.  This is an exciting time for Genuine Parts, and we look forward to effectively executing on the opportunities ahead."