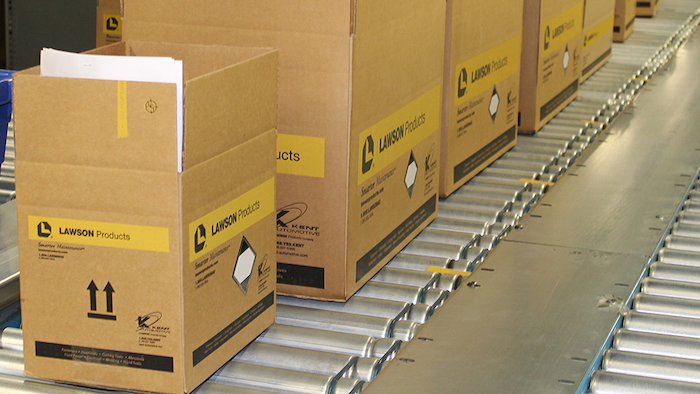 Lawson posted total Q1 sales of $84.5 million, up 13.2 percent year-over-year (YoY), while average daily sales grew 15.0 percent. That follows YoY growth of 19.8 percent and average daily sales growth of 17.8 percent in Q4 2017, respectively. Total sales increased $9.9 million, with $8.0 million of that from the inclusion of Lawson's 2017 acquisition of The Bolt Supply House — the company's largest acquisition to date — while a 6.4 percent improvement in sales rep productivity comprised the rest of the positive revenue impact.

Of Lawson's total sales, 88.8 percent came from product sales, while the remainder came from service revenue.

"The positive results achieved during the quarter demonstrate how we have strengthened our business both organically and through acquisitions," said Michael DeCata, Lawson Products president and CEO. "Our performance this quarter demonstrated the benefit of our acquisition strategy as well as our ability to leverage our infrastructure as we grow organic sales. Our improving financial performance is a continuation of benefits realized by the investments we have made over the past several years, combined with a stronger industrial economy. We will continue to execute our plan to achieve higher profit through increased sales combined with leveraging our infrastructure."