Houston-based NOW Inc., which does business as DistributionNOW, reported its 2017 fourth quarter and full-year fiscal performance on Wednesday, led by continued significant year-over-year sales gains and a small profit loss far improved from a year earlier. 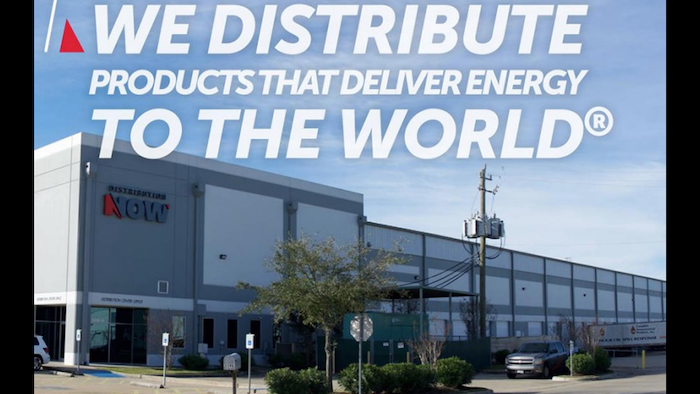 DNOW also said it reduced its branch count by 29 during 2017, including nine closures/consolidations in Q4, while adding locations in growth areas.

"Through the downturn, we emerged a stronger, leaner and more agile organization," said Robert Workman, NOW Inc. president and CEO. "The year 2017 was transformative for DNOW in that we added $541 million in revenues, while continuing to lower costs, becoming a business more than 25 percent larger than it was in 2016. Incrementals were greater than 30 percent, signifying a solid financial recovery for DNOW and positioning us to capitalize on a growing market in 2018."

The company's EBITDA in Q4 was $13 million, up $8 million from the $5 million in had in Q3 — which was its first positive EBITDA since the oil and gas downturn that began in the summer of 2014.

Q4 was the company's fourth-straight quarter of YoY sales growth, following 11 straight quarters of decline that dated back to the company’s inception, tied to that oil and gas downturn. Q4 had the smallest net loss since the company began in 2014 when it spun off from National Oilwell Varco.