Sales jumped 11 percent in Snap-on's Commercial & Industrial Group, but were mostly flat in its Tools group as organic revenue fell there. 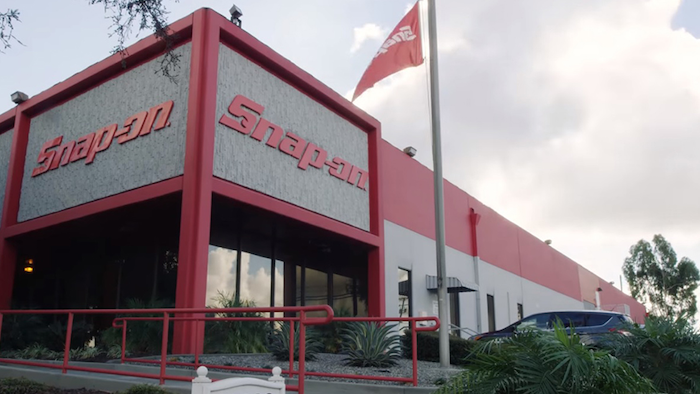 "We are encouraged with our first quarter 2018 results, which were achieved despite continuing headwinds in the Snap-on Tools Group,” said Nick Pinchuk, Snap-on chairman and chief executive officer. “Net sales growth in both the Commercial and Industrial Group and the Repair Systems and Information Group provides ongoing validation of the fundamental strength of Snap-on’s value proposition of making work easier for serious professionals and demonstrates continued progress along our defined runways for coherent growth."