The electrical distributor has reorganized its sales operations from a two-region model to a four-district model, and announced the creation of four new district vice president roles. 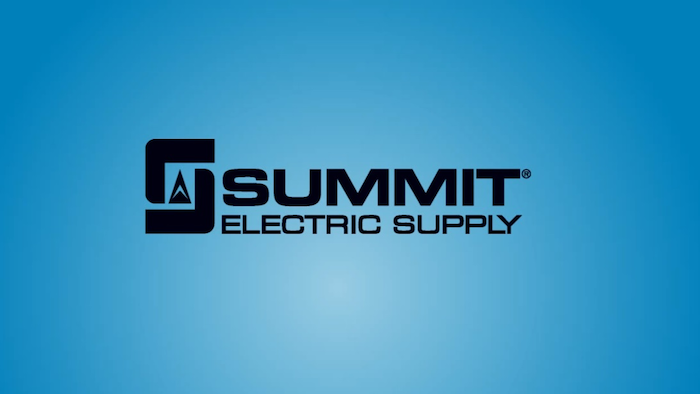 ALBUQUERQUE, NM — Summit Electric Supply has announced a realignment of the company’s sales operations from a two-region model to more efficient four-district model. In addition to the territorial reorganization, Summit announced the creation of four new District Vice President roles to lead the sales teams in those new districts.

The North Texas District is led by Vice President Todd Bockenfeld out of the Irving, TX service center. In addition to the Irving location, Bockenfeld will direct the sales efforts of service centers in Fort Worth, TX; Waco, TX; Abilene, TX; Midland, TX and Waynoka, OK.

The South Texas district is under the direction of Richard Landry in the Houston Service center. In addition to the Houston location, Landry will be responsible for Texas service centers in La Porte; Beaumont, Clute, Bryan-College Station, Austin, San Antonio, Corpus Christi and Victoria.

In a company-wide presentation, Summit Electric Supply President Kevin Powell shared the rationale behind the reorganization. Powell cited increased responsiveness to local market demands, strengthened relationships with manufacturers and their representatives, improved communications, and a stronger voice for associates throughout the organization. “We want to strengthen your voice and representation in company direction and decisions,” Powell told the company’s associates. “Everybody will have a role in our success.”

“We are really excited about what we’ve put together,” said Summit CEO and Chairman Vic Jury Jr. during the presentation. “We are located in some of the most exciting markets in the country. There’s amazing opportunity.”