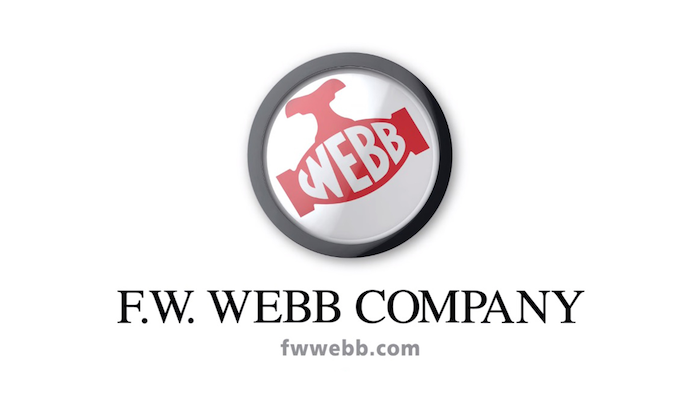 Lothar Kartanos represented F.W. Webb in the industrial marketplace for 25 years, earning wide respect from customers, colleagues and vendors. In his honor and memory, F.W. Webb presents an annual award to the industrial salesperson who best exemplifies the excellence of Lothar’s legacy. There has been one award recipient annually since 2007, for a total of 10. 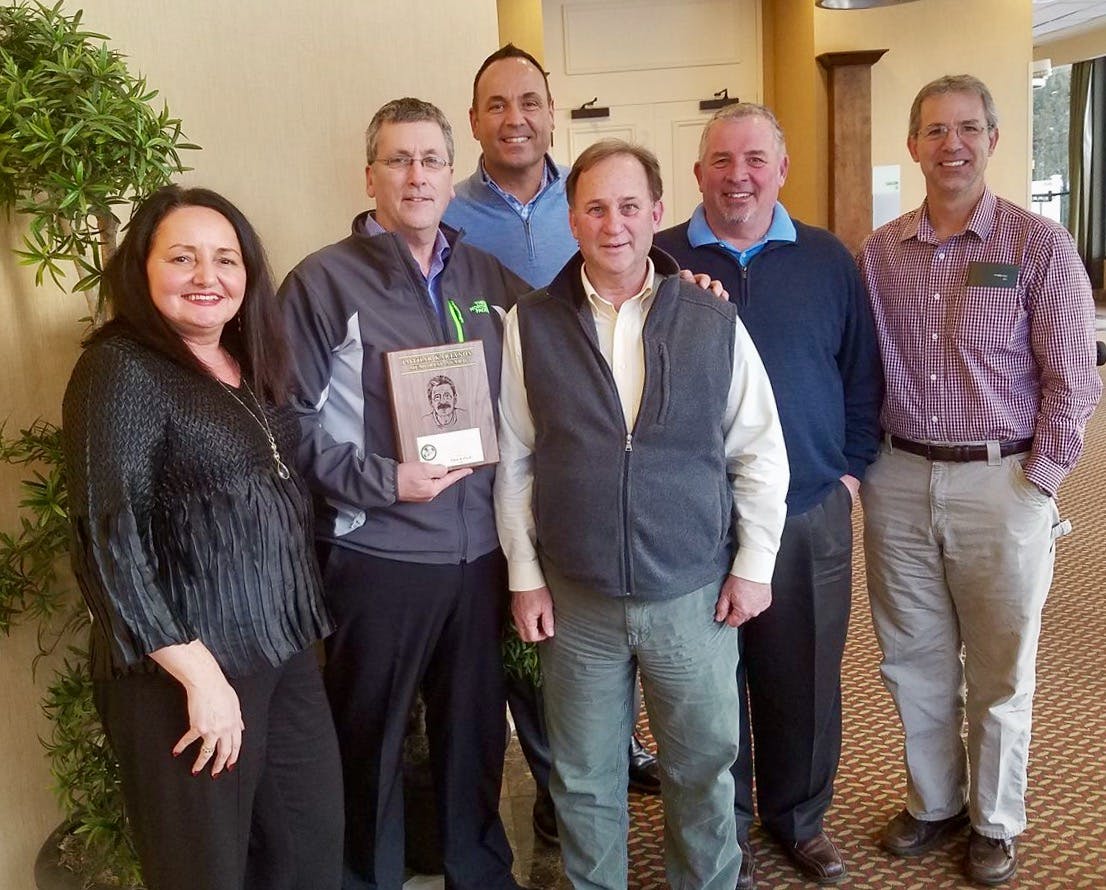