Ten-year company veteran Patrick McCurdy III, who most recently held the position of director of strategic sales, has been promoted to general sales manager. 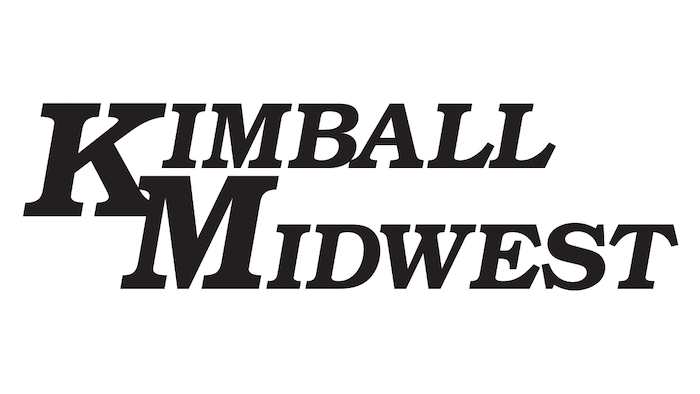 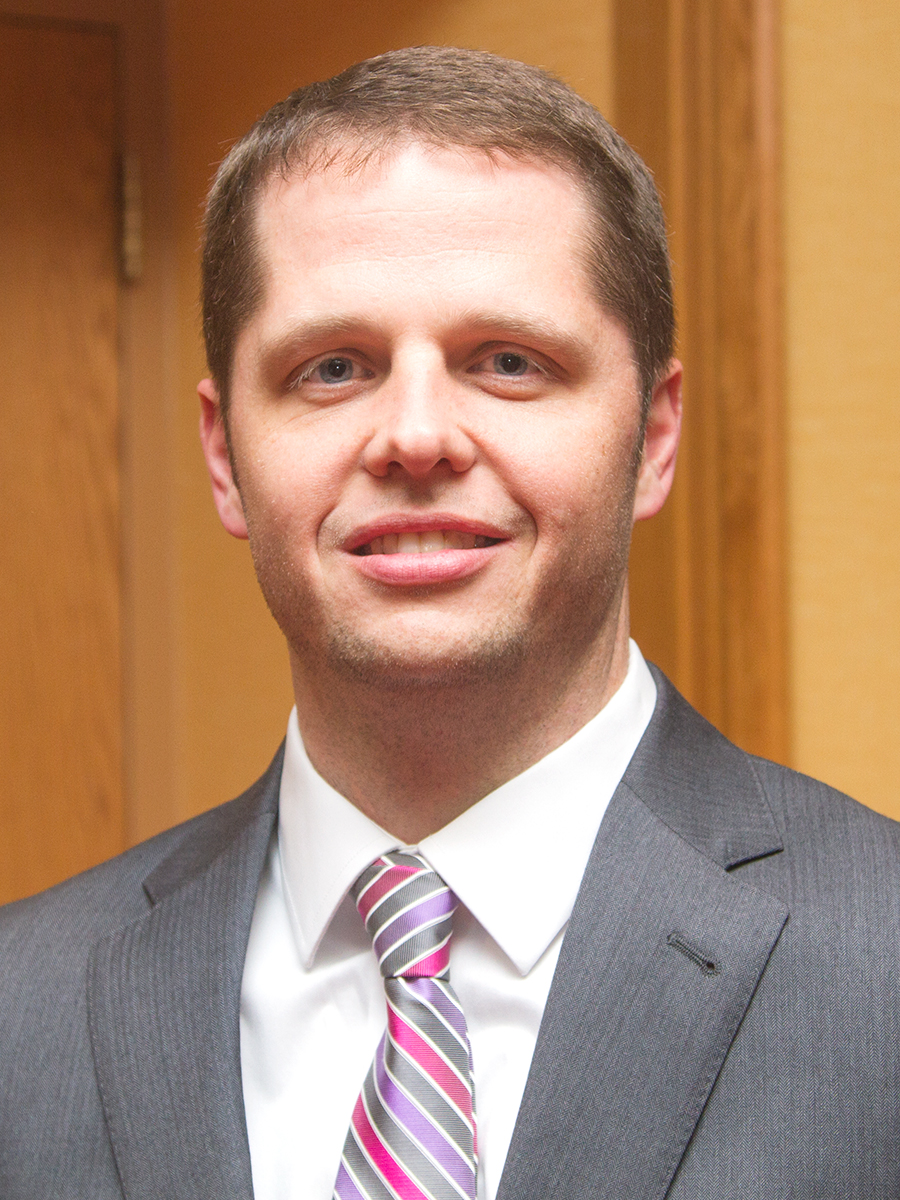 COLUMBUS, OH — The leadership team continues to grow at Kimball Midwest, a family-owned, national distributor of maintenance, repair and operations products. Patrick McCurdy III, who most recently held the position of director of strategic sales, has been promoted to general sales manager. He will be active in his new position in January 2017.

McCurdy has been with the company since 2006 and held several positions of increasing responsibility over the years.

“Patrick is an accomplished leader with a track record of success. We are very pleased to have him on the team and look forward to the future as we execute on our strategic plan,” commented Chas McCurdy, Chief Sales Officer.

Kimball Midwest is No. 40 on Industrial Distribution's Big 50 List.

Electrical and industrial products distributor Crescent Electric Supply details its COVID-19 response, which includes valuable resources for other distributors to utilize.
May 27th, 2020
Follow Us
Most Recent