See who was named the recipient of two of the association's most prestigious awards. 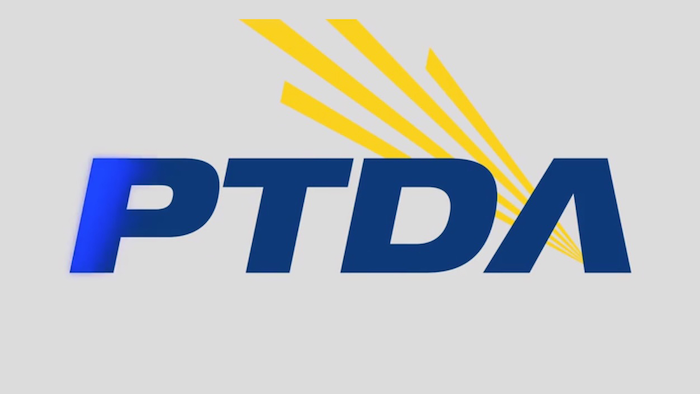 ATLANTA, GA — Wendy B. McDonald was one of the power transmission/motion control (PT/MC) industry’s true pioneers. To honor her memory, in 2014, the PTDA Foundation established the Wendy B. McDonald Award. It recognizes a woman who has established herself as a critical contributor to her company’s success and 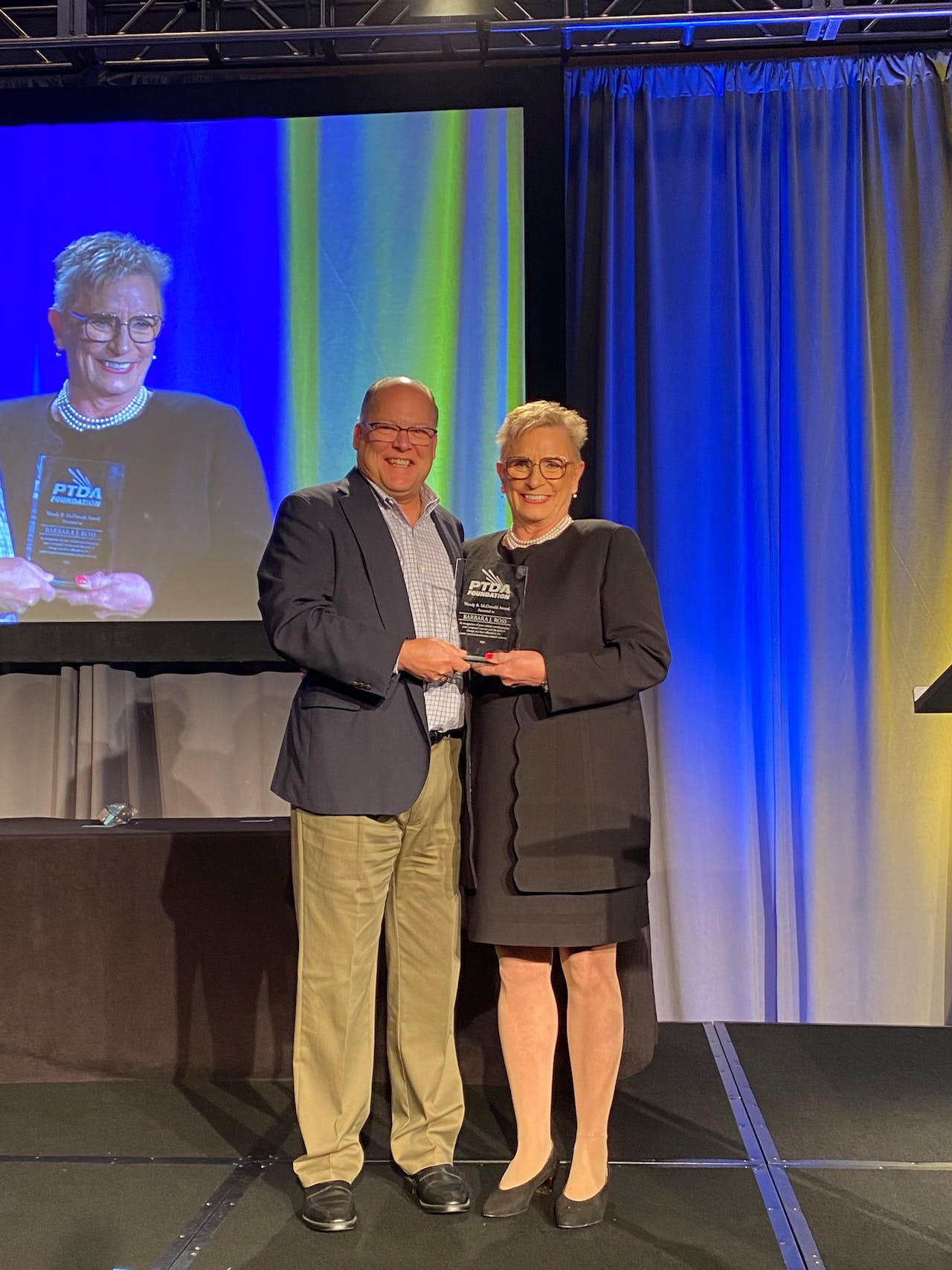 Barbara began her career at Garlock in 1973, working alongside her father. What started as a summer job evolved into a 46-year career in the PT/MC industry.

At Garlock, Barbara honed her skills working for various departments — from finance to marketing to administration—before being named the company’s first female distribution center manager. With this distinction came a move from upstate New York to Atlanta. Additional career advancements within the industry and relocations proved promising for Barbara, who soon discovered her niche in marketing. In 2014, Barbara became the VP of sales and marketing for Garlock’s Rotating Seal Division, a role in which she continues to lead and find fulfilment.

Barbara’s success in the PT/MC workforce is what she considers one of her greatest achievements. She draws inspiration from the words of friend, colleague and award namesake Wendy McDonald: “You have to work at something to make it a success.” Barbara continues to channel her passion into helping others in the PT/MC industry carve their own path to success. She says the key is to “be prepared, listen, be responsive, do what you say you’re going to do and admit if you don’t know something.”

Barbara is well-respected and admired by her colleagues and industry peers. Her warm and welcome demeanor and industry savvy makes her a frequently sought-out volunteer for PTDA and PTDA Foundation committees and projects. She currently serves on the PTDA Foundation Board, as chair of the PT WORK Force Work, Education Resource and Knowledge Committee and on the Funding Committee. She also serves on the PTDA Industry Insights Committee.

Barbara was presented with Wendy B. McDonald Award during the Annual Business Meeting at the PTDA 2021 Industry Summit in Atlanta on October 22. For further information, visit ptda.org/WendyBMcDonaldAward.

A past president and 25-year PTDA Foundation Trustee, Bob Callahan (formerly SENQCIA MAXCO LLC) was passionate about the mission of the PTDA Foundation. Bob passed away in early 2021 and, in recognition of his commitment to the advancement of new talent within the power transmissions/motion control (PT/MC) industry, the PTDA Foundation created the Robert K. Callahan Future Leaders Award. This award recognizes a young leader who exhibits a true passion for and desire to grow within the industry. The inaugural recipient of this award is Chris Gumas of Ruland Manufacturing Co., Inc. Chris joined Ruland in 2010 and today is the director of marketing, managing the company’s global distributor relationships, website and day-to-day commercial operations. Throughout his eleven-year tenure with Ruland, Chis has never ceased to seek opportunities to advance his knowledge of the PT/MC industry, including his regular participation at the PTDA Leadership Development Conferences. Chis exudes an energy and passion that is best seen in his ability to connect with individuals across all levels of the industry—from those beginning their careers to seasoned PTDA leaders.

An inherent leader mentality drives Chris to embrace out-of-the-box thinking, strategies and solutions, distinguishing him within his company and the industry. He acknowledges that to grow, both organizations and individuals need to take risks and welcome challenges. “Part of leadership is building trust,” says Chris. “When people see ideas working, it builds trust in your decision making.”

Chris is an avid supporter and promoter of PTDA and currently serves on the PTDA Manufacturer Council. He was presented with his award during the Annual Business Meeting at the PTDA 2021 Industry Summit in Atlanta on October 22. Unable to attend in person, Chris accepted his award virtually. For further information, visit ptda.org/CallahanAward.

The PTDA Foundation, whose work is funded solely by donations, was founded in 1982. Its core purpose is to champion education, outreach and research initiatives relevant to the PT/MC industry that enhance the knowledge and/or professionalism and productivity of industry stakeholders. The PTDA Foundation is a not-for-profit, tax-exempt 501(c)(3) corporation; contributions are tax deductible to the full amount allowed by law.