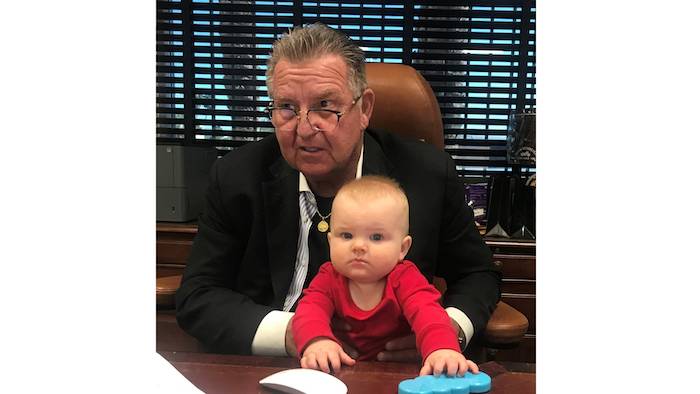 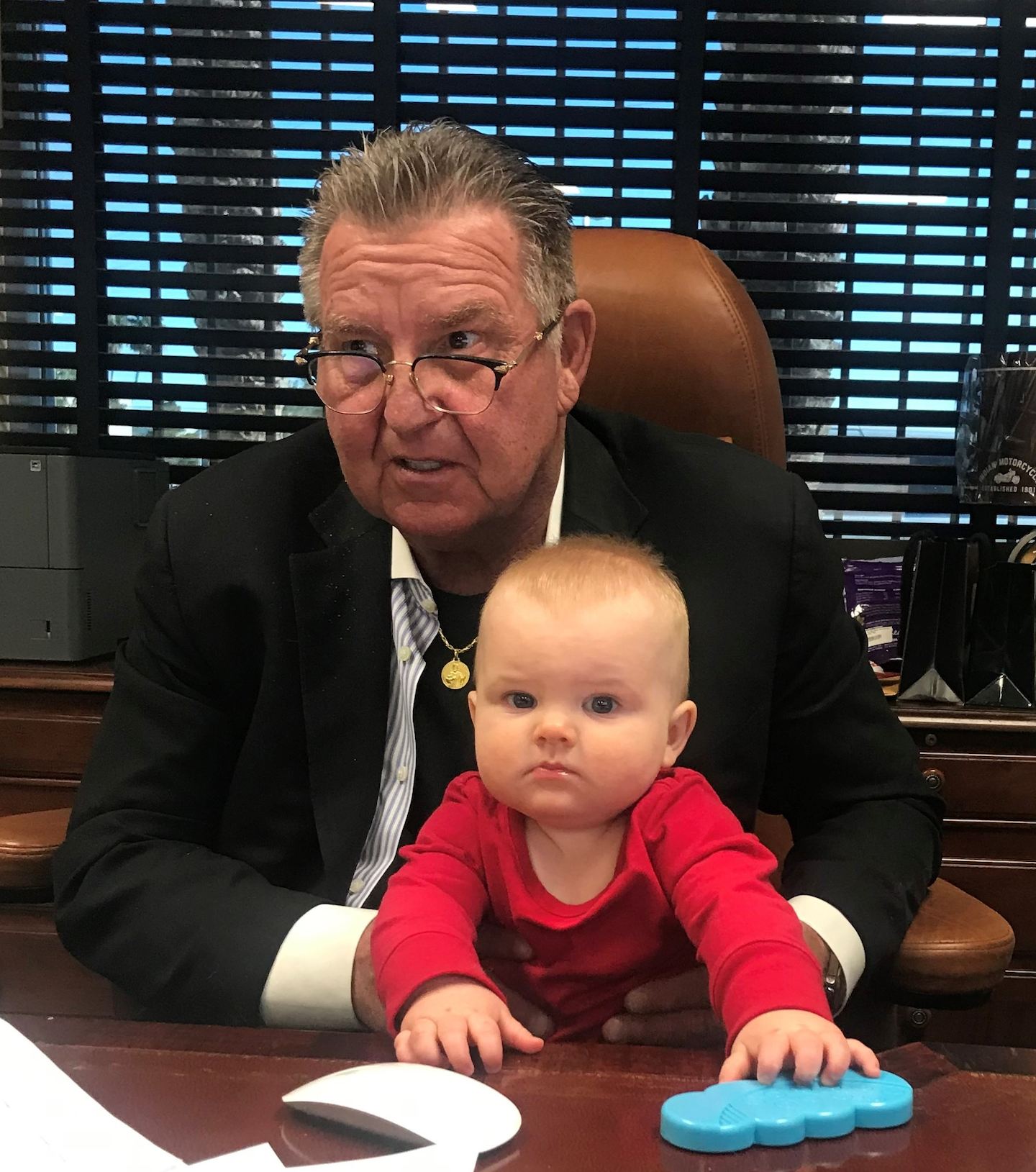 Courtesy of Evergreen MarketingA true entrepreneur with a tireless work ethic, Mantis started San Diego Fasteners Inc. in a storage unit in San Diego in 1987 and grew the company to one of the construction supply industry’s largest and most well-respected organizations.

At the core of Mantis’ personal and professional beliefs was a commitment to supporting and inspiring the success of others. His commitment was demonstrated in the innovative people-oriented practices he enacted in his organizations, significant charitable contributions to support disadvantaged children through his nonprofit foundation, and by giving back to his industry.

Mantis joined the Evergreen Marketing Group in 1994, served on the group’s Board of Directors from 1997 until 2000, and served as President of Evergreen from 1999 to 2000. Further signifying his commitment to inspiring the best in other people, Mantis was a strong believer in professional development. He served for more than 25 years on the Evergreen Training & Education Committee helping to guide the group to become the leading cooperative in the construction/industrial supplies industry. Mantis also served on the Board of Directors of the Specialty Tool and Fastener Distributor Association (STAFDA).

Keith graduated from Eastern Michigan University in 1976, with a concentration in Human Resources, Administration and Economics. A firm believer in remaining on the leading edge of innovative business practices, Mantis engaged in continuing education throughout his life. He furthered his studies in marketing, management, finance, organizational development and leadership at the Wharton School of Business at the University of Pennsylvania, Stanford, UCLA, Darden Graduate School at the University of Virginia, University of Michigan and Columbia University.

Mantis’ leadership was not only visible through his dedication within his organizations and our industry, but many will remember Keith by his presence when he entered a room. Dressed in black and deliberate in his actions, Mantis’ presence lit up the room and stirred the attention of all who surrounded him. Keith remained active in his firms until his passing, dedicated to supporting his son, Michael Mantis’ transition to leadership of the family operation over the past several years. He is survived by his son Michael Mantis, who serves as President and COO of the organizations, daughter-in-law Jennifer Mantis and grandson, Alexander. He was preceded in death by his son, Keith E. Mantis, Jr. He will further be survived by his tireless devotion to his organizations, impactful leadership presence, and heartfelt commitment to others.