David Nangle has been promoted to executive vice president of welding products and equipment supplier Lincoln Electric, adding to his role as president of Lincoln's The Harris Products Group segment. 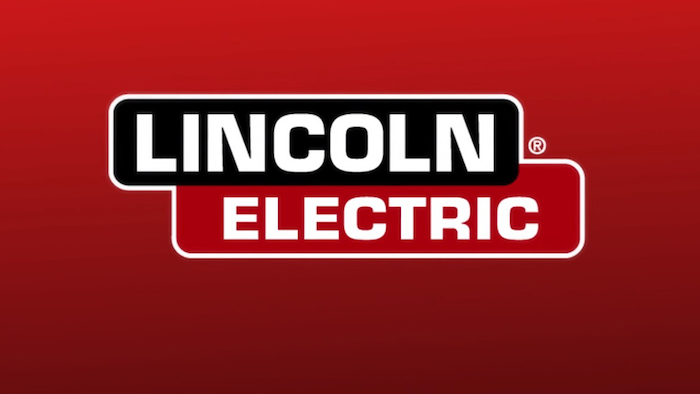 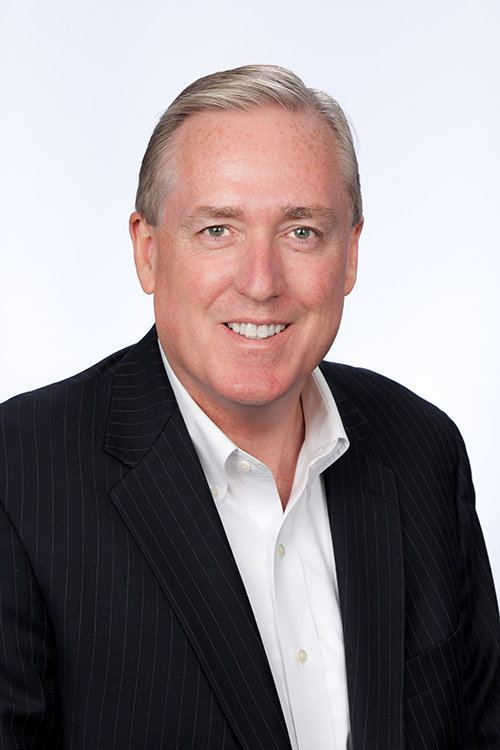 As President of Harris, Nangle has successfully expanded the Harris brand through product innovations and has advanced operational excellence through extensive lean and environmental, health and safety (EH&S) initiatives. His organizations’ efforts have resulted in a significant improvement in segment profitability and operational efficiency in the last five years.

“Dave’s strong leadership has been invaluable in advancing Harris towards commercial and operational excellence,” stated Christopher Mapes, Lincoln Electric’s Chairman, President and CEO. “Today’s announcement recognizes Dave’s successful track record and the value he has created for all of our stakeholders.”

Nangle joined Lincoln Electric in 1979 and held numerous sales management positions with increasing responsibility. In 1999, he was appointed President of the Company’s Harris Calorific subsidiary and in 2003, was appointed as President of the Company’s retail subsidiary, WCTA LLC. He was also elected President of J.W. Harris Co. in 2005. Mr. Nangle holds a bachelor’s degree in business administration from Roanoke College and an MBA from California State University, Fresno.