Cresco, PA-based Weiler Abrasives Group has promoted its director of national accounts, Jason Conner, to vice president of sales for the U.S. and Canada. 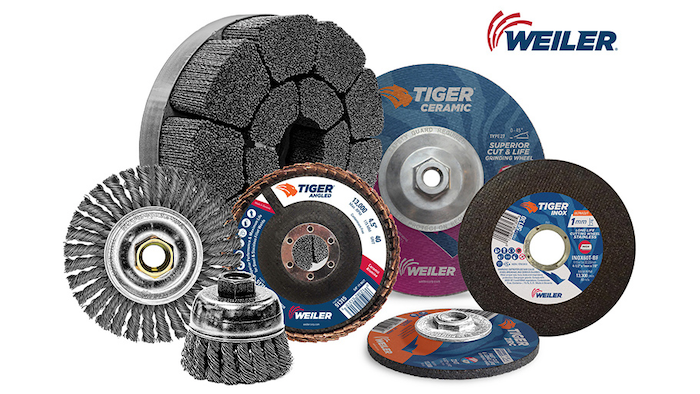 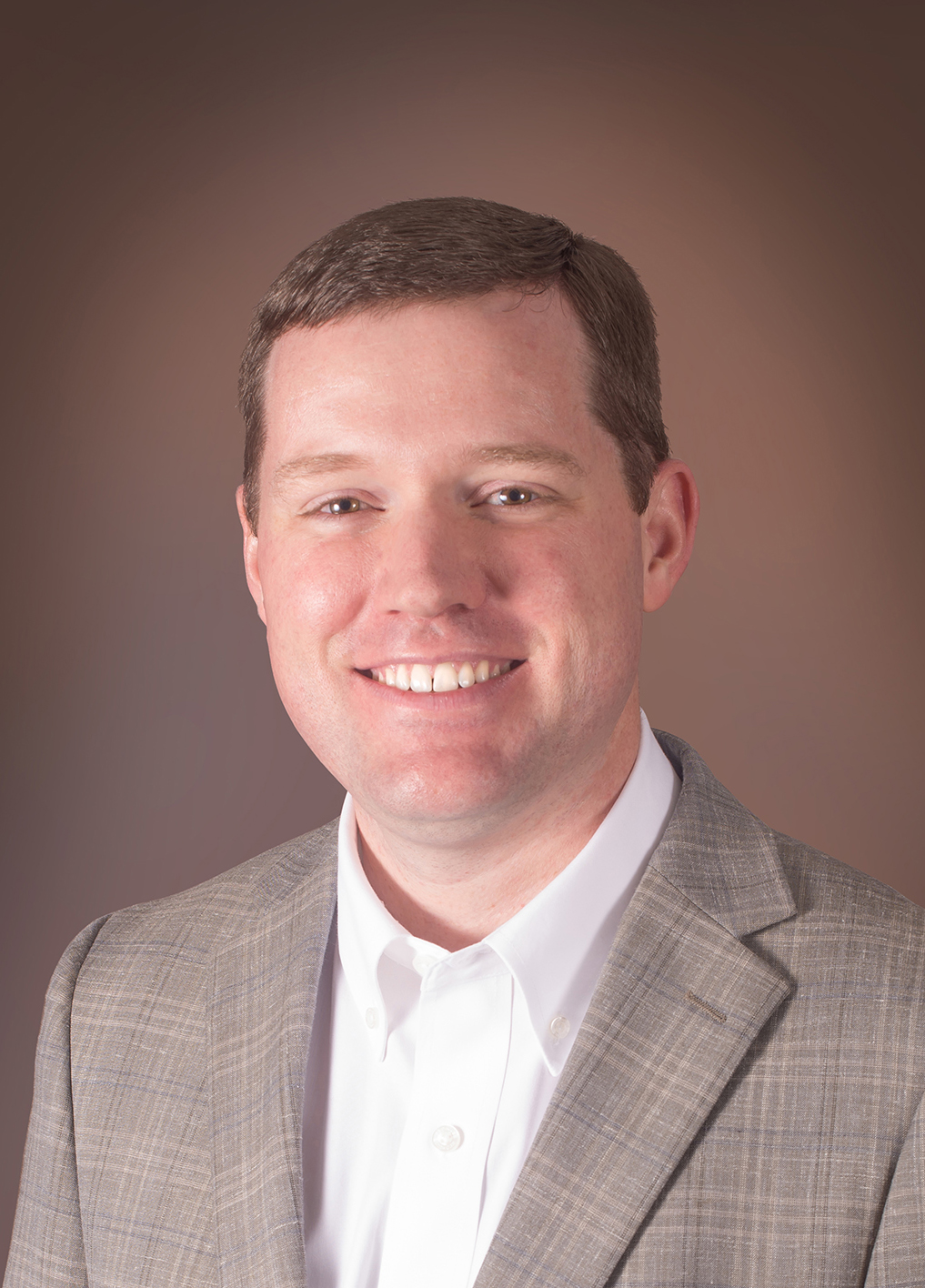 Jason Conner, VP of Sales for U.S. and Canada at Weiler Abrasives

CRESCO, PA — Weiler Abrasives Group, a provider of abrasives, power brushes and maintenance products for surface conditioning, has promoted Jason Conner to the position of vice president of sales for the U.S. and Canada.

“Jason has demonstrated an unwavering commitment to our strategy to become a market leader,” says Bill Dwyre, managing director – Americas, at Weiler Abrasives Group. “His passion for excellence is infectious, as is his relentless pursuit of winning. He brings a wealth of experience to our channels and market segments that position him to successfully lead our sales team and provide innovative solutions to our customers and channel partners.”

In his new role, Conner will be responsible for overseeing all sales activities in the U.S. and Canada, including independent distribution, national accounts, field sales and manufacturers’ rep groups. He will also serve as a point of contact to strengthen relationships with Weiler’s end users, distribution partners and industry associations.

Prior to joining Weiler, Conner served in sales and marketing roles with Newell Brands as a territory and channel manager, partnering with independent distribution, buying groups and national accounts to drive growth of the IRWIN and LENOX brands.