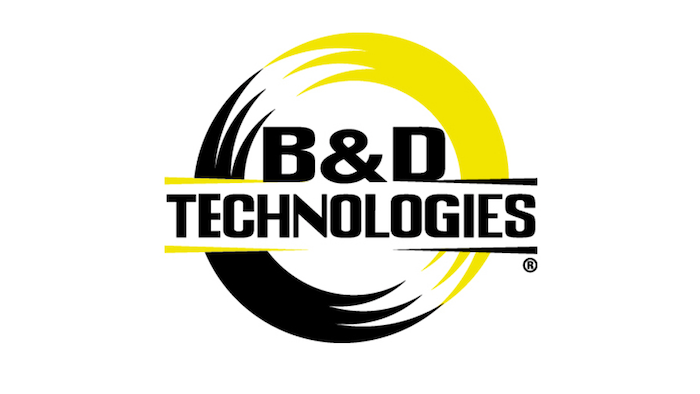 MACON, GA — B&D Technologies recently received the distinction of being awarded Affiliated Distributor’s (AD) 2017 Member of the Year. Announced at the association’s annual winter meeting, B&D Technologies was noted by suppliers as presenting a high degree of professionalism throughout the company, achieving the highest percentage of growth from top 10 volume members, following through on the commitment to sales conversion and being a great company to work with.

“It is a real honor to win AD’s Member of the Year award. This is quite a surprise and the fact that it was voted on by our great AD suppliers makes the honor even greater. AD is very important to B&D’s future growth as well as the overall health of the independent channel,” said Ben Nations, vice president at B&D Industrial. “AD is a first class organization with first class suppliers — suppliers who truly listen to what is important to independents. We thank the AD suppliers for this award and their continued support!” 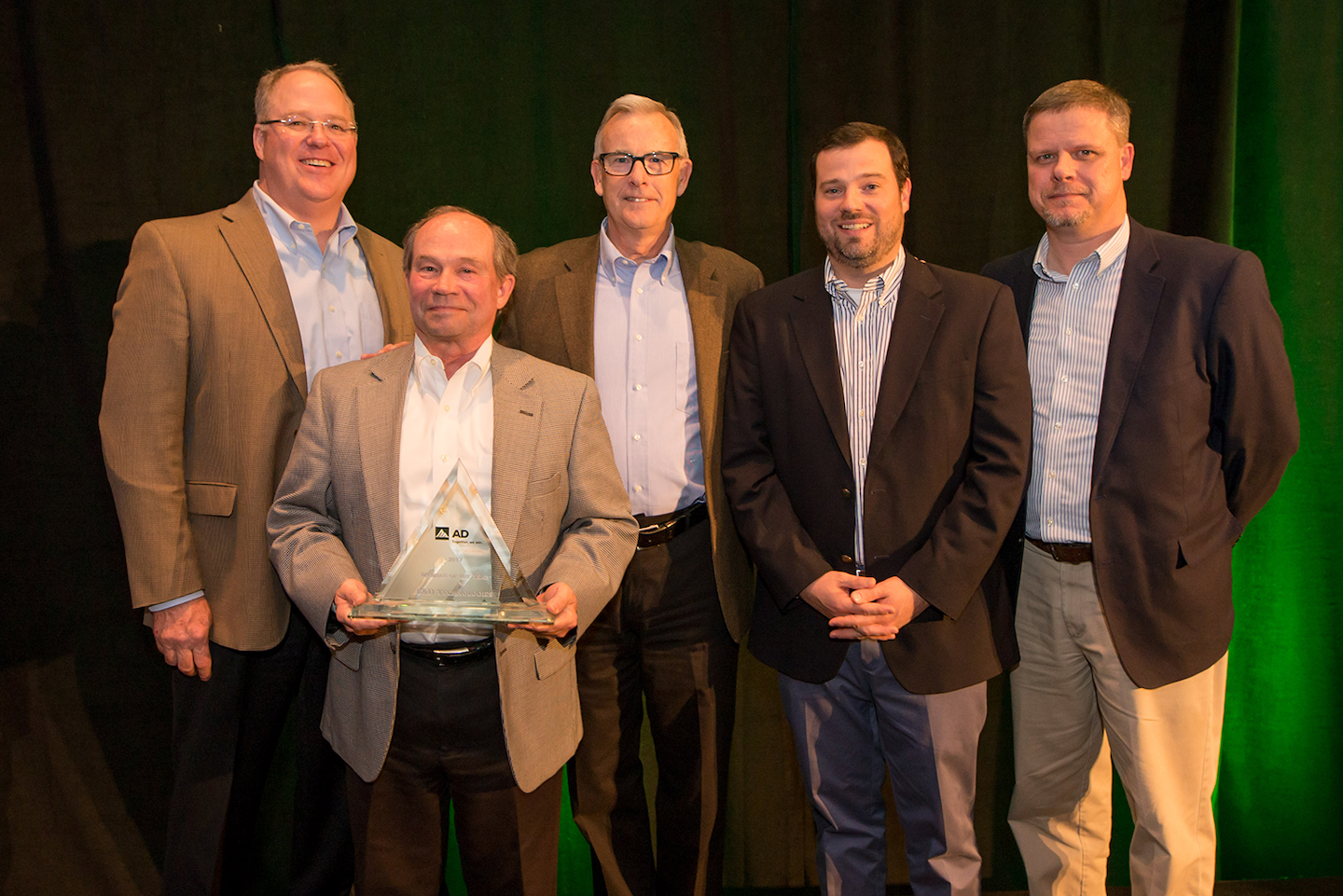