Houston-based MRO distributor DXP Enterprises' current chief accounting officer is retiring at the end of March, while there has also been a change for its senior vice president of information technology. See the details here. 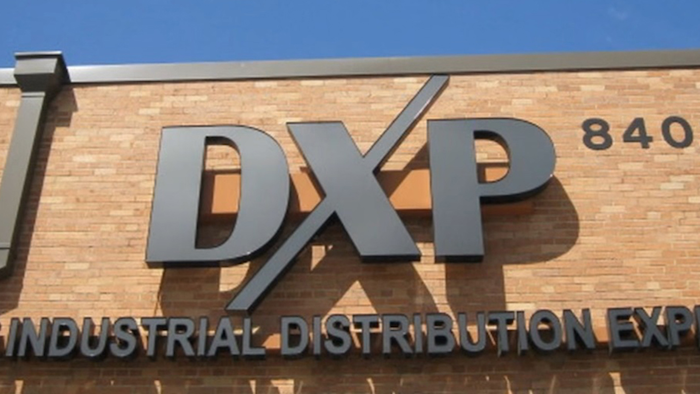 The investor relations website for MRO distributor DXP Enterprises — No. 19 on Industrial Distribution's 2017 Big 50 List — shows that on March 6, the company filed a form 8-K that details several changes with its executive team.

The form states that on March 6, DXP senior vice president and chief accounting officer Mac McConnel gave notice of his intention to retire from the company effective at the end of this month on March 31. He will receive $65,000 contingent upon completion of his responsibilities. DXP said it is currently searching for a new chief accounting officer, and that in the interim, that position's responsibilities will be managed by the company's SVP and chief financial officer Kent Yee. Yee has been DXP's CFO since June 2017, and previously served as the company's SVP of corporate development since 2011. He also leads the company's mergers and acquisitions, business integration and internal strategic project activities.

Also effective March 6, DXP's SVP of information technology Wayne Crane left the company to pursue other opportunities. Upon his departure, Chris Gregory was appointed to the position of SVP and chief information officer. Gregory has been with DXP since August 2006 in multiple roles, most recently as VP of IT Strategic Solutions. "Mr. Gregory brings excellent information technology skills and deep Company knowledge in his new role," DXP stated.

DXP will release its 2017 fourth quarter and full-year financial report on March 20 after the market closes.

The most recent news out of DXP was its Jan. 3 announcement that it had completed the acquisition of Auburn, WA-based Application Specialists, Inc. — a distributor of cutting tools, abrasives, coolants and machine shop supplies. Terms of the deal were not disclosed.