3M To Transition CEOs On July 1

Manufacturing giant 3M announced Monday that Michael Roman will become its CEO on July 1, while current CEO Inge Thulin will become chairman of the board. 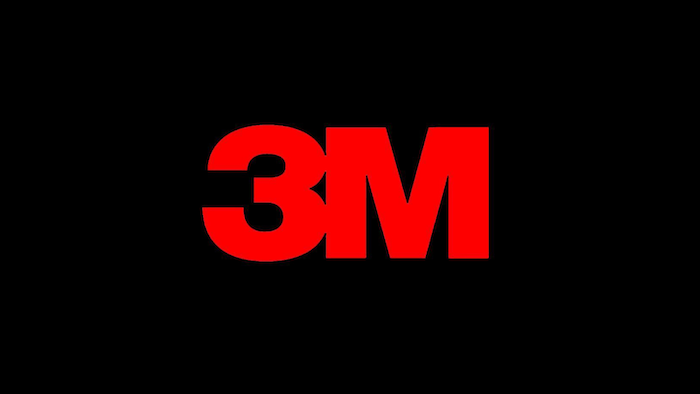 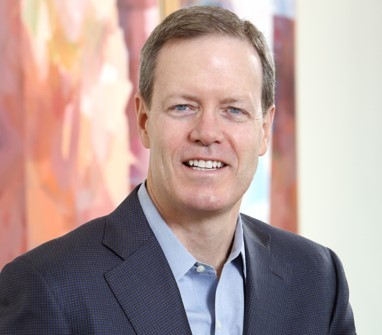 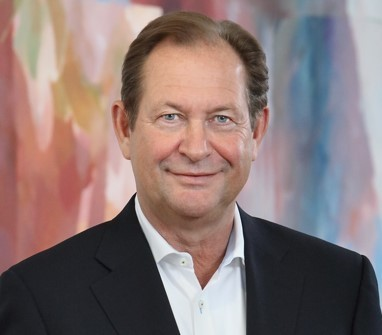 “After a thorough and thoughtful succession planning process, Mike is the clear choice to lead 3M into the future as CEO,” said Thulin. “He is an accomplished, results-oriented and high-integrity leader, with an excellent track record of growing sales, improving operational efficiency and increasing value across a wide range of global businesses.”

Roman, 58, has served as chief operating officer and executive vice president since July 2017, with direct responsibility for 3M’s five business groups, along with the company’s international operations.

He has held several other key leadership roles throughout his 30-year career at 3M. Roman led the company’s largest business group, Industrial, which accounts for one-third of 3M’s worldwide sales. Prior to that, he served as 3M’s chief strategist, where he worked closely with Thulin to develop 3M’s strategic roadmap. He has also lived in and led 3Mbusinesses around the world, including the United States, Europe and Asia.

“It is an honor to lead 3M into the future,” said Roman. “Inge’s leadership has taken 3M to new heights, and I look forward to building on our momentum and delivering value for customers and shareholders.”

Mike Eskew, independent lead director for the 3M Board, expressed confidence in these changes. “3M will benefit greatly from having two strong leaders involved going forward,” said Eskew. “We are excited to appoint a highly capable leader like Mike as CEO, while also leveraging Inge’s tremendous experience in his new role as executive chairman of the board.”

The National Safety Council's flagship event was scheduled for October in Indianapolis.
Jun 22nd, 2020
Follow Us
Most Recent