Glenview, IL-based electrical products distributor Anixter International announced Monday that Robert Eck will retire as CEO at the end of June 2018, following a 28-year with the company. See who his successor will be here. 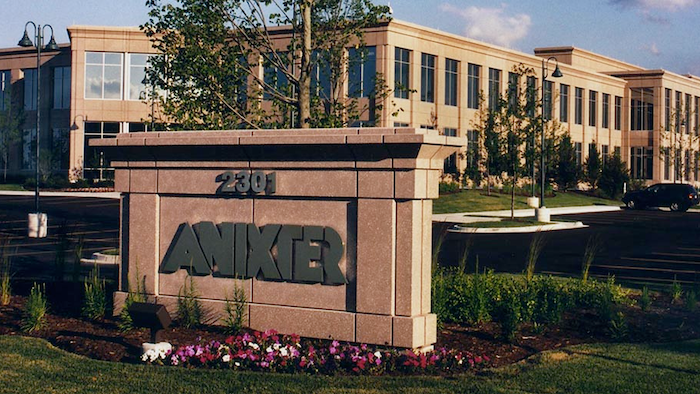 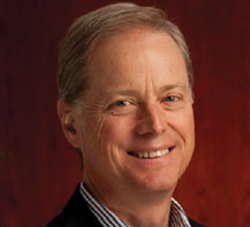 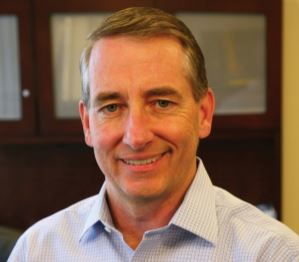 Effective July 1, William (Bill) O A. Galvin will become President and CEO. Galvin, age 55, has served as the company’s President and Chief Operating Officer since July 2017. During the last 12 years, Galvin has served in a variety of senior management positions with Anixter Inc., the company’s operating subsidiary, most recently as Executive Vice President - Network and Security Solutions (2007-2017) and Senior Vice President - North America Enterprise Cabling Solutions Sales (2006-2007). Galvin joined the company in 1984.

Commenting on the transition, Sam Zell, Chairman of the Board, said, “During Bob Eck’s tenure the company has seen tremendous growth in sales, profitability and shareholder returns. Under his leadership, the company has undergone significant transformation, and continues to deliver new products and services in new markets. We are especially pleased that Bob will continue to serve on our Board of Directors, allowing Anixter to continue benefiting from his many years of company and industry experience.”

In discussing his upcoming retirement, Eck said, “During my 28 years at Anixter the company has gone through an incredible amount of change and I am proud of what our people have accomplished during that time. The company is well positioned for the future and I look forward to continuing to contribute to the future success of the company as a member of the Board of Directors.”

Zell continued, “The company has always focused on successfully developing future leaders capable of driving the ongoing growth and success of our business. Bill Galvin brings many years of increasing responsibilities and successful leadership to his new role at Anixter. The Board of Directors has confidence that, under Bill Galvin’s leadership, the company can continue its consistent track record of driving strong growth and shareholder returns.”

“I am honored to have the opportunity to lead the company and further build on its past successes,” commented Galvin. “Our priorities as a company will continue to center around building on execution of our strategic initiatives, expanding the markets we serve, and effective capital allocation. I am very excited about the future and the opportunities that lie ahead for Anixter.”