Motion Industries president and CEO Tim Breen has been named the 2017 GPC Manager of the Year, the highest individual honor bestowed by Genuine Parts Company. 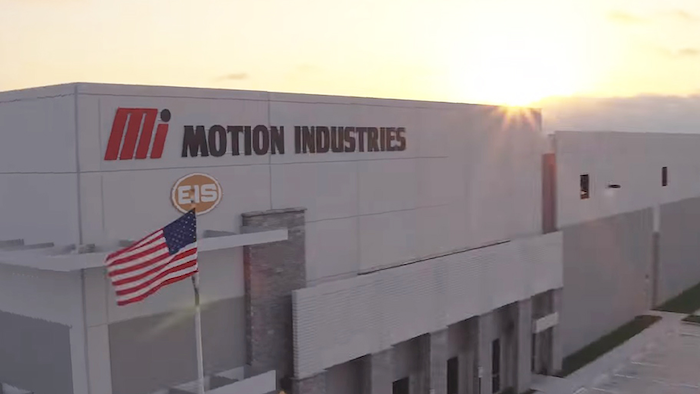 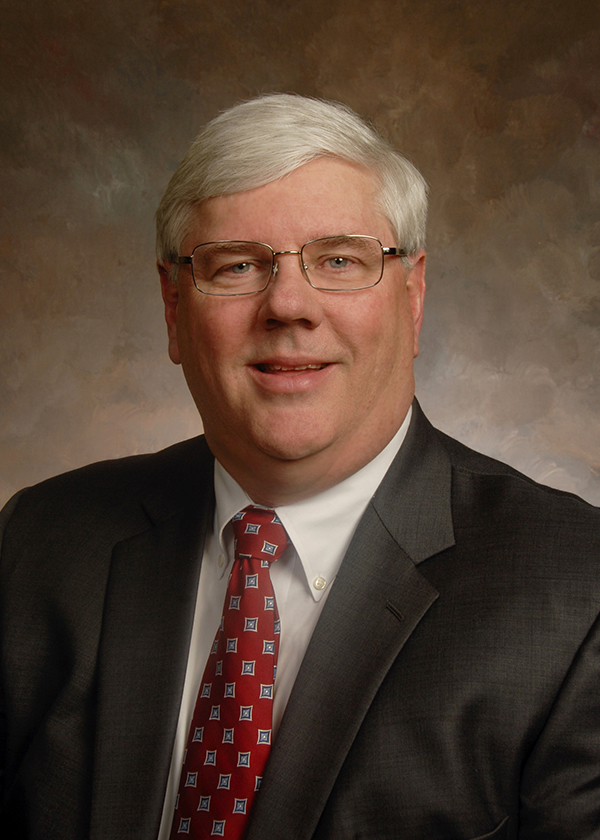 Breen began his career with Berry Bearing Company in 1982 and has held significant key positions since Berry Bearing was acquired by Motion Industries in 1993. Prior to becoming Executive Vice President & Chief Operating Officer for U.S. operations in 2011, he led Motion Industries as a Senior Vice President for the Central U.S. Mr. Breen was named President in 2013 before becoming the company’s President & CEO the following year.

“Each year since 1959, we have recognized one Manager of the Year out of all our associates worldwide,” said Paul Donahue, President & CEO of Genuine Parts Company. “We appreciate the critical role Tim and his Motion Team play in making Motion Industries the successful business it is today, and in delivering the excellent results the team delivered in 2017. This award, the highest honor at GPC, is a significant and well-deserved recognition for Tim and the outstanding leadership he provides to the Motion Team.”

ID editor Mike Hockett visited Motion Industries in Birmingham, AL at the end of August 2017, where he interviewed Breen one-on-one to talk about the company's acquisition strategy, the impact of the 2017 hurricanes, the overall state of the company and how Motion views Amazon's role in the industrial products marketplace. See Hockett's piece on that here, as well as a photo of him and Breen from the visit below. 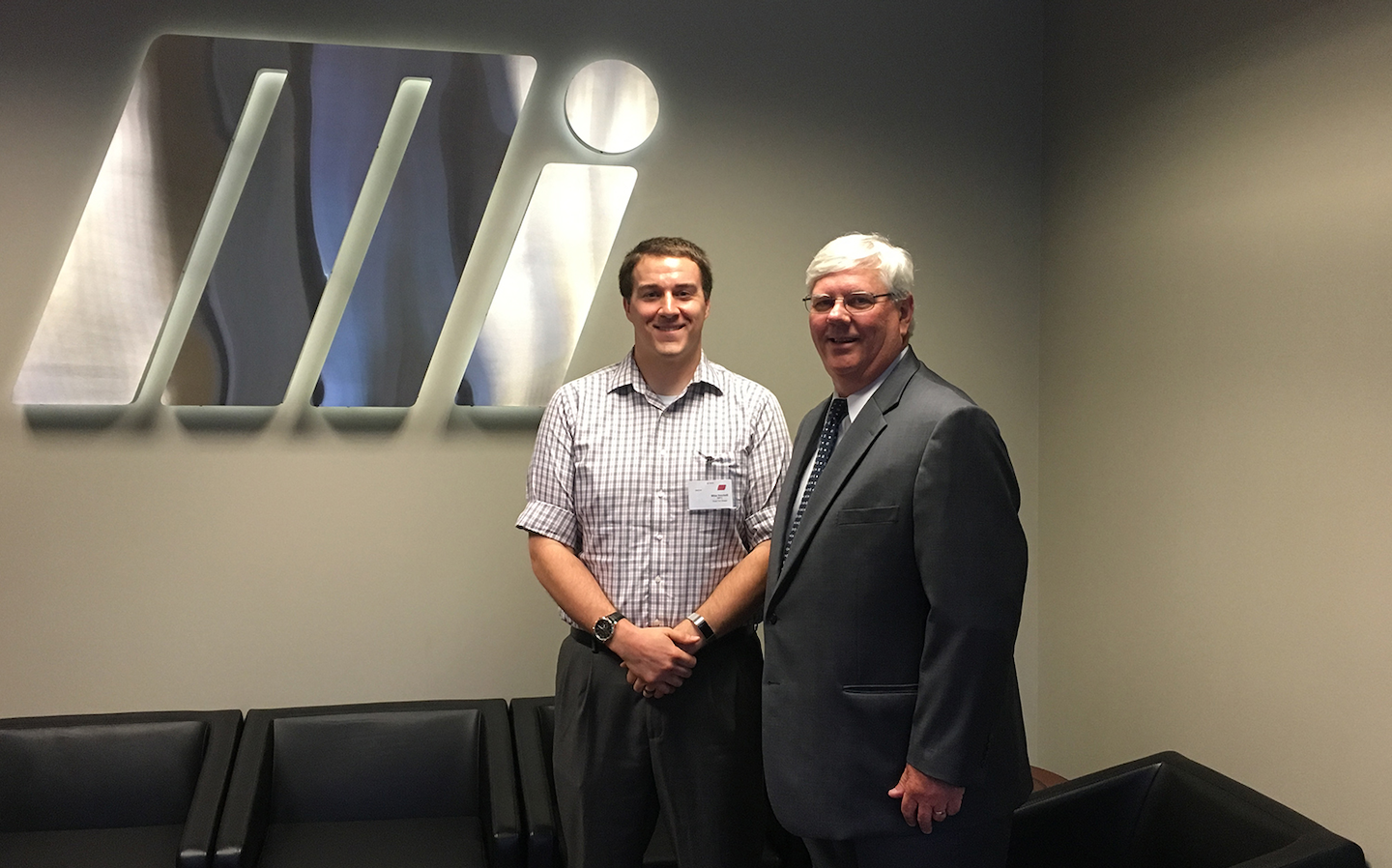