Sonepar USA senior vice president of vendor relations Jay Bricker has announced his retirement after 20 years of service to the company. 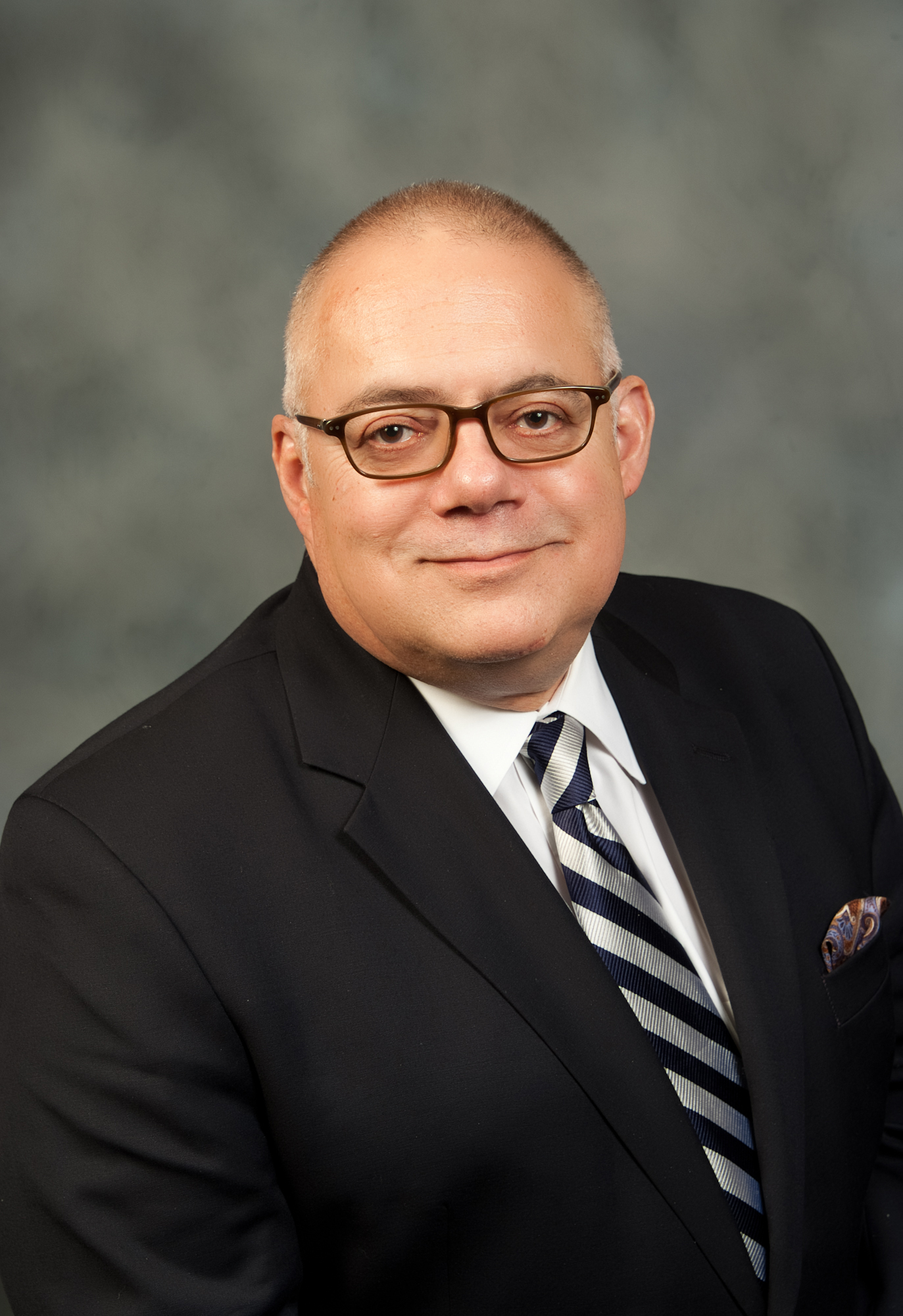 CHARLESTON, SC — Jay Bricker, SVP Vendor Relations, has announced his retirement from Sonepar after 20 years of dedicated service to the organization.

Jay began his career at Sonepar USA headquarters in 1998 shortly after the founding of the USA business. As one of the very early members of the USA organization, Jay developed and pioneered Sonepar USA efforts in marketing, eCommerce and vendor relations. Prior to his USA role, Jay was VP of Operations for Cooper Electric, a Sonepar USA Company.

“Jay has been part of numerous acquisitions and was instrumental in helping to build the network of Sonepar companies we have today in the USA. We thank Jay for his contributions to the success of the organization and wish him a well-deserved retirement,” Halsey Cook, President & CEO, Sonepar USA.