The appointments were effective just after the company rebranded as Ferguson on July 31 from Wolseley. They included a new head of strategy for Ferguson's industrial group. 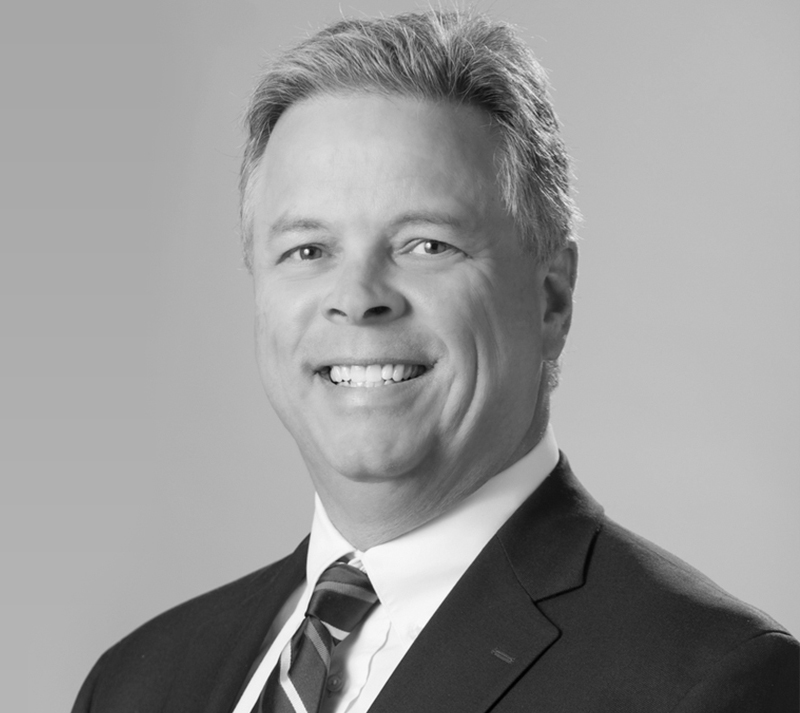 Ferguson announces the appointment of Alex Hutcherson as Chief Operating Officer. In his new role, Hutcherson is responsible for the national execution of our strategy and has direct responsibility for Ferguson’s sourcing, supply chain, product management, change management, national sales and corporate services teams. He succeeds Kevin Murphy, who was recently named CEO.

“I am both honored and humbled to have this opportunity,” said COO Alex Hutcherson. “I look forward to working with operational teams across the business to provide greater speed of execution and enhanced capabilities and services, ensuring Ferguson remains the best path to market for our suppliers.”

“Alex brings a wealth of experience to the role, having served in numerous leadership positions during his 29-year tenure with Ferguson,” said CEO Kevin Murphy. “I am confident that Ferguson is well-positioned for future growth and success with these changes to our leadership team.”

A native of Lynchburg, VA, Hutcherson is a graduate of Old Dominion University.

It's the sixth time in nine years that Vestil has earned the award.
Vestil Manufacturing
Dec 20th, 2019

The MRO products distributor has been named to Training Magazine's list of 125 companies honored for employer-sponsored training and development.
Kimball Midwest
Dec 18th, 2019