Jason Industries To Have New CFO On Aug. 25

Milwaukee-based Jason Industries — the parent company of a family of manufacturers in the seating, finishing, components and automotive acoustic markets, announced that its current CFO will leave the company later this month and named their successor. 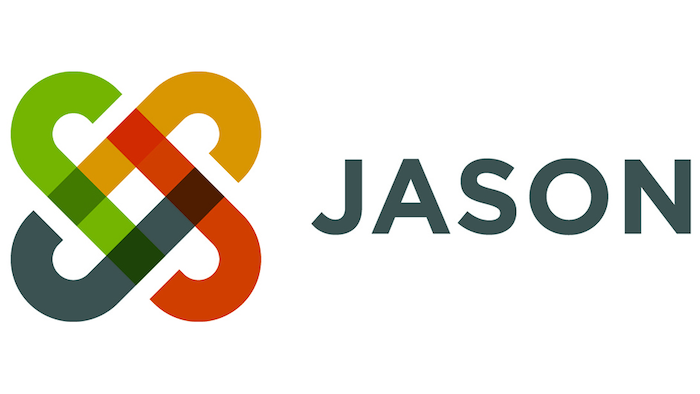 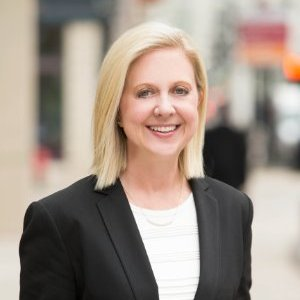 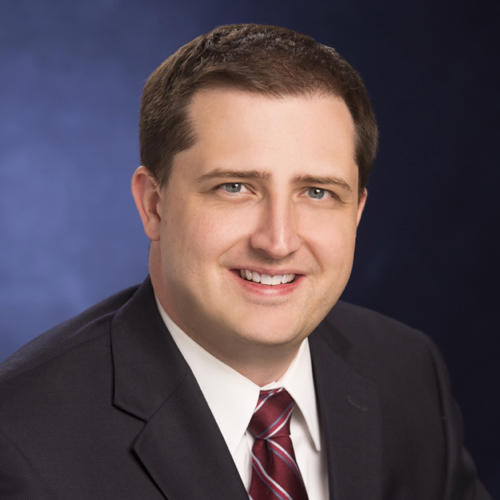 MILWAUKEE, WI — Jason Industries, Inc. has announced that Sarah Lauber, Senior Vice President & Chief Financial Officer, has given notice that she will be leaving the company on Aug. 25 to pursue another opportunity. Chad Paris, currently Jason’s Vice President – Investor Relations & Finance Finishing Americas, has been promoted to succeed Lauber as Jason’s Vice President & Chief Financial Officer and he will also serve as the company’s principal financial and accounting officer.

Paris joined Jason in June 2014 and has worked in several financial management roles at the Company including Director of External Reporting and Vice President – Investor Relations, Financial Planning & Analysis. Prior to joining Jason he served as an audit senior manager with Deloitte & Touche LLP and is a certified public accountant in Wisconsin. Paris earned a Bachelor’s of Business Administration degree in finance and real estate and a Master of Science degree in management accounting both from the University of Wisconsin–Milwaukee.

“We are pleased to announce Chad’s promotion to Vice President & Chief Financial Officer, his broad-based experience as a finance professional and his knowledge of our businesses and our investors gives him a solid platform for the job of Chief Financial Officer,” said Brian Kobylinski, President & Chief Executive Officer of Jason. Kobylinski continued, “We would like to thank Sarah for her contributions during her tenure as CFO. We wish Sarah well in all of her future endeavors.” 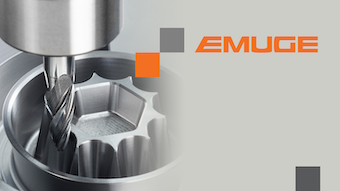 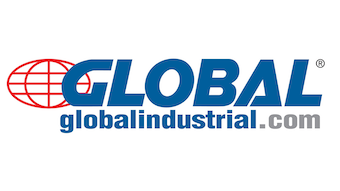 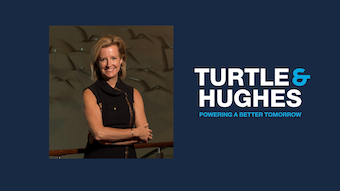 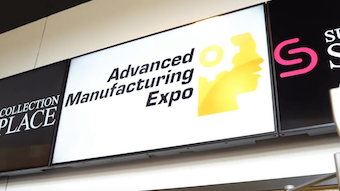 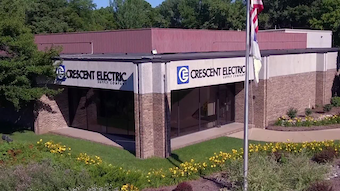 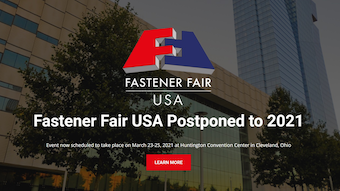 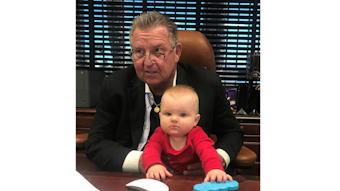 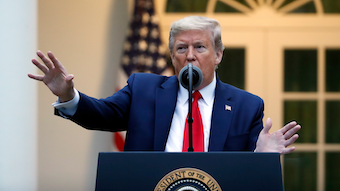 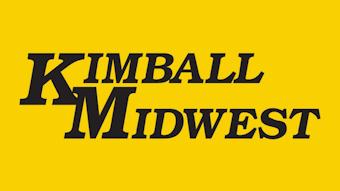 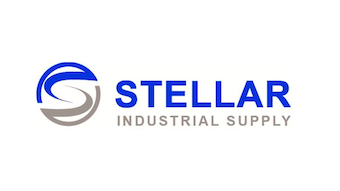 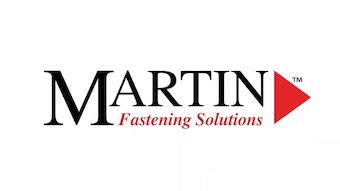