Kennametal has named former Dresser-Rand leader Chris Rossi as its president and CEO, succeeding Ron De Foe, who has been appointed the company's executive chairman. Both moves are effective Aug. 1. 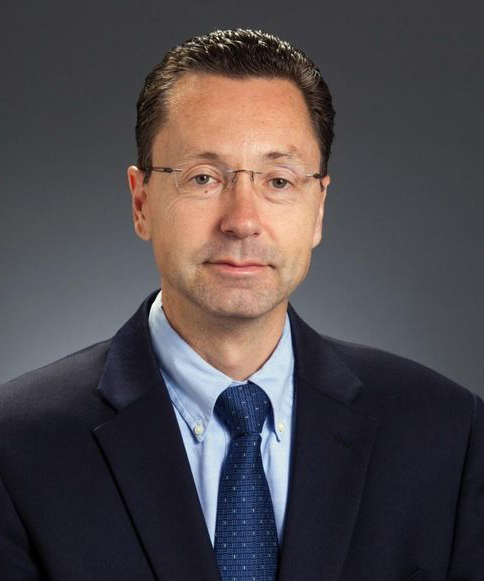 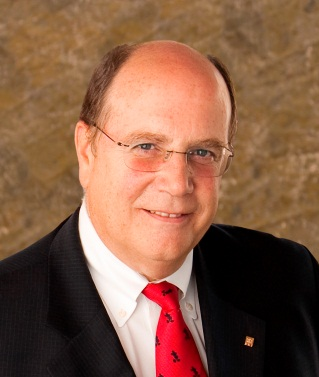 Latrobe, PA-based tooling and industrial materials supplier Kennametal has new leadership, as its board of directors announced Thursday that it has appointed Christopher (Chris) Rossi as its president and CEO and named him a director.

Rossi, 52, succeeds Ron De Feo, who served as CEO since February 2016 and has been appointed executive chairman of the Kennametal board.

Both Rossi and De Feo's appointments are effective Aug. 1.

"With more than 30 years of leadership experience, Chris has delivered sustainable results across a breadth of functions including operations, marketing and sales, R&D, product management, supply chain and technology innovation," said Kennametal board chairman Lawrence Stranghoener. "We expect Chris will bring continuity to the transformation presently underway at the company while evolving a strategy and vision for the future that will continue to deliver results for our customers, team members and shareholders."

"I am excited to join a company with such well-respected brands and a legacy of continuous innovation and customer commitment," Rossi added. "I look forward to working together with the Kennametal team across the globe to continue building a strong future for the company, our customers, its shareholders and our communities."

Kennametal's full year 2016 sales were down 21 percent from 2015 and the company took a net loss of $226 million. In sharing those full year results on Aug. 2, 2016, the company announced restructuring initiatives that included the reduction of 1,000 jobs over the following 15 months — a move aimed to save the company $100-110 million by the end of fiscal 2017.

In its most recently completed fiscal quarter, Q3, Kennametal's sales increased 6.2 percent year-over-year, with organic sales up about 5 percent and a profit of $38.9 million.

"We want to thank Ron De Feo for the dramatic progress he has made to reposition Kennametal over the past 18 months," Stranghoener said. "Ron will work closely with Chris to ensure a smooth transition for all our stakeholders and we appreciate his continuing leadership."

"We look forward to the perspective Chris' experience will bring to lead Kennametal into the next chapter of its transformation," De Feo said in Thursday's press release. "It has been my pleasure to lead the Kennametal team over the past 18 months and together we have made great strides in positioning the company for a successful future."