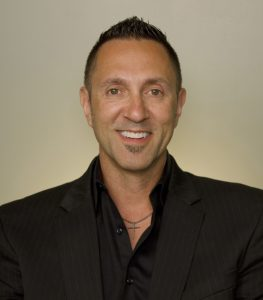 FALL RIVER, MA — The Rex-Cut Abrasives Board of Directors recently elected Bob Costa as the company’s President. Costa will assume responsibilities immediately and will succeed Claude Gelinas, who is planning on retiring in late 2018.

Costa has a 37-year history with Rex-Cut Abrasives and has served as Vice President of Sales & Marketing since 2008. Under Costa’s leadership, the Rex-Cut brand has grown globally with an emphasis on new international markets and partnerships.

Costa also played a crucial role in new product development for automotive and aerospace. His focus on creating abrasives for robotic and automated deburring has accelerated growth for Rex-Cut in these industries.

“Bob is very well respected throughout the abrasive industry, he understands our marketplace, believes strongly in our mission and vision, and has been instrumental in helping build the enviable reputation Rex-Cut has gained over the years,” stated Claude Gelinas, Rex-Cut Abrasives Chairman of the Board and past President. “He started his career at Rex-Cut in the factory making the abrasive material. From there he worked several manufacturing jobs, later becoming our Quality Control Manager, ultimately moving into applications/sales related positions, and culminating in several years as Vice-President of Sales & Marketing, and now President. With his knowledge of the product, company, and industry, Rex-Cut is in good hands.”

Gelinas, who has served as President since 1995 and has been part of Rex-Cut for over 40 years, will maintain his role as Chairman of the Board. In addition, Gelinas will focus on advancing manufacturing processes over the next year.