Evergreen Marketing Hands Out Awards For Members, Suppliers, Instructor Of The Year

FARMERS BRANCH, TX — The Evergreen Marketing Group has recognized three distributor members and five manufacturer partners as 2016 Member or Preferred Supplier of the Year. The awards were presented at the group’s 28th Partnership Conference held in Dallas, TX in April.

Earning distinction as 2016 Distributor Members of Year were

Earning distinction as 2017 Preferred Suppliers of the Year were

Supplier instructors are rated by students and Evergreen training center staff during each school.  Those instructors who achieve the highest ratings earn the award, which was named after George A. Sheatz, a former tool and fastener distributor who was instrumental in Evergreen’s Training & Education programs for nearly 20 years.

“George had a life-long commitment to professional development,” said Kevin Higginbotham, Chief Executive Officer of Evergreen. “His efforts inspired much of what we try to accomplish in the Evergreen program.”

“Over nearly two decades, thousands of tool and fastener distributor sales people were touched by George and his passion for learning.  In winning this year’s George Sheatz Award, Sean along with 3M Fall Protection join an elite group of professional trainers in the tool and fastener industry.”

The Evergreen Marketing Group is a member-owned cooperative founded in 1989 by six construction/industrial supply distributors. It currently consists of 66 distributors with more than 280 locations in the U.S. and Canada and has combined revenues of over $1.9 billion dollars. 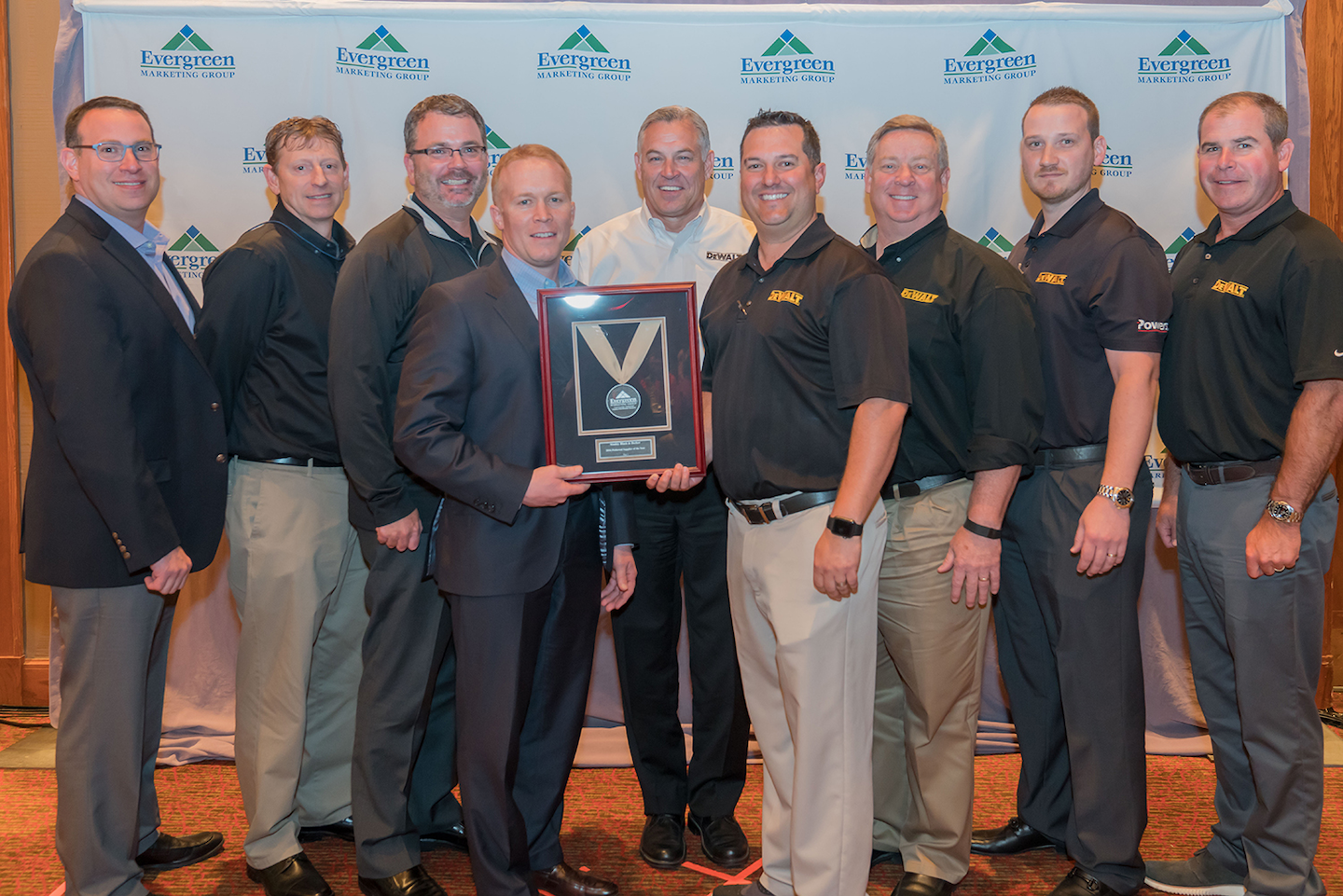 It's the sixth time in nine years that Vestil has earned the award.
Vestil Manufacturing
Dec 20th, 2019

The MRO products distributor has been named to Training Magazine's list of 125 companies honored for employer-sponsored training and development.
Kimball Midwest
Dec 18th, 2019