Parker Hannfin announced Monday that CFO Jon Marten will retire as CFO after 30 years of company service and that current VP and controller Catherine Suever will succeed him in the position, effective immediately. 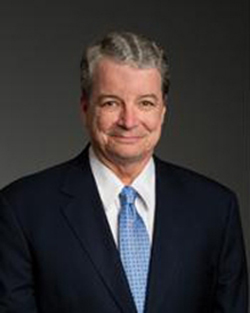 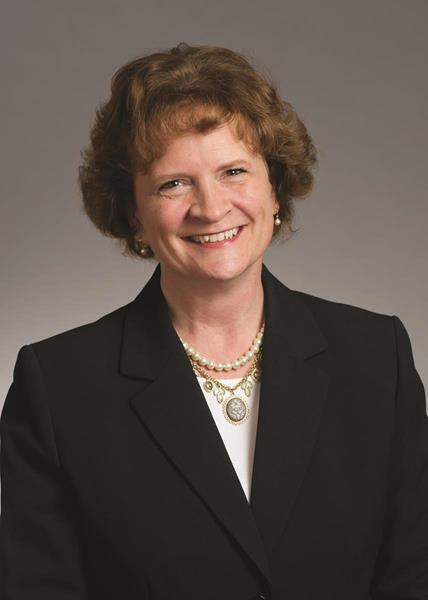 The board of directors has elected Catherine A. Suever, currently vice president and controller and acting chief financial officer, to succeed Marten as EVP - Finance and Administration and CFO, effective immediately.

“Jon has had an outstanding career at Parker and I want to thank him for his leadership and for his character as a shining example of Parker’s core values in action,” said Tom Williams, chairman and CEO. “Jon has been CFO for over six years and has demonstrated great financial and strategic leadership. He has played an important leadership role during a time of considerable growth and change, including the creation of the new Win Strategy. We wish Jon well in his retirement as he spends more time with family and the community causes he is passionate about.”

“It’s has been an honor for me to have served Parker over many years and to work alongside so many talented people,” said Marten. “In its 100th year, Parker is tremendously well positioned for future success. More importantly, with skilled leaders such as Cathy Suever ready to step into a new role, I know that the culture of integrity and operational excellence that we have worked so hard to preserve will continue.”

Commenting on Suever’s election as CFO, Williams added, “Cathy’s leadership and experience has positioned her perfectly to take on this new responsibility and allow for a smooth transition. Having spent 30 years of her career at Parker, she is extremely knowledgeable about our organization.  Importantly, her previous tenure in an investor relations role will serve her well as she reconnects with analysts and shareholders as CFO.”

Suever joined Parker in 1987 as the assistant manager of external reporting and subsequently was promoted to manager of external reporting. She moved into operations as division controller of the Gas Turbine Fuel Systems Division and also served as a business unit manager for the division.  In 2006, she became director, finance and investor relations support for the corporation and was promoted to assistant treasurer in 2007. In 2008, she was named vice president and controller for the Climate & Industrial Controls Group. She became vice president and corporate controller in 2010.