Winsupply CEO Jack Johnston will retire on Jan. 31, to be succeeded by current president Roland Gordon. 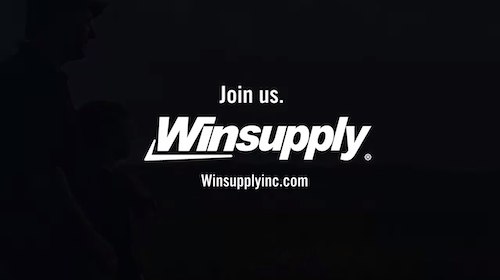 Dayton, OH-based Winsupply — No. 14 on Industrial Distribution's 2016 Big 50 List — announced Tuesday that CEO Jack Johnston will retire effective Jan. 31, to be succeeded by current president Roland Gordon on that date.

Gordon will retain his role as company president, a position he took in January 2016, while Johnston will remain a member of Winsupply's board of directors.

Winsupply said it will end fiscal 2016 with an estimated $2.7 billion in sales. 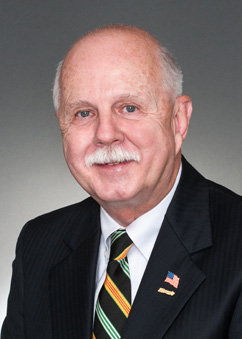 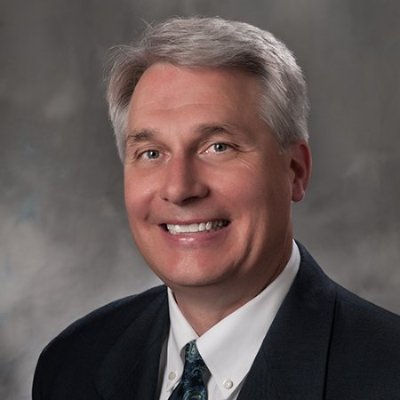 "I’ve been planning this succession for quite some time, and I have great confidence in Roland, his leadership and in the executive team we’ve built," Johnston said. "Roland is the right person to lead Winsupply and execute our multi-pronged strategy for continued growth. I couldn’t be happier with the state of Winsupply as I step into retirement."

Gordon has been with Winsupply since 1999, when he joined as a manager with Reno, NV-based Dapsco (now Winsupply Group Services). Gordon then took a position as the risk manager with Dapsco Inc. in Dayton, OH. Following Winsupply’s acquisition of Noland Company in 2005, Gordon was appointed its CFO and liaison to the subsidiary. He was appointed CFO for Winsupply in August 2011.

"I am stepping into the role of chief executive at a time when Winsupply has positive growth momentum under Jack’s leadership," Gordon said. "I’m committed to carrying forward our company’s shared ownership philosophy, principles for success and strategic objectives that will help enable us to continue to grow in 2017 and beyond.

“The entire executive team and I are upbeat about the future because of our hard-working employees, their loyalty and get-it-done attitude. The employees are dedicated to achieving our vision: To create loyal, profitable customers by offering them superior solutions for their everyday needs and unique challenges.

The announcement comes less than 4 months after Grady Collins was hired as Winsupply's CFO in October 2016.