Effective July 20, Leland Hein has stepped down into the role of COO, while Will Oberton has reassumed his old role of President and CEO. 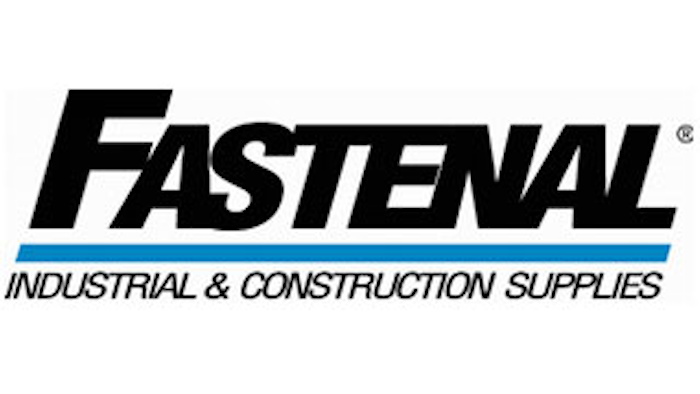 According to a form filed Monday by Fastenal to the Securities and Exchanges Commission, former Fastenal CEO Will Oberton will return to the company less than seven months after resigning from his post last December.

The form states that Leland Hein and Oberton have agreed that Hein, 54, will step down into the role of COO, while Oberton re-assumes his old role of President and CEO. Both changes are effective as of July 20.

Fastenal says Hein will continue as a company director and oversee operations and sales, while Oberton will oversee financial, information technology, and human resources.

​Oberton, 57, served as the Fastenal's CEO from December 2002 to December 2014, and as president from July 2001 to July 2012, when he relinquished that position. Mr. Oberton has also served as one of the company’s directors since 1999 and as chairman of the board of the company since April 2014.