See who STAFDA elected as its 2017 officers and directors shortly before its 40th annual convention and trade show Nov. 6-8.

Tom Leahy, Chief Operating Officer, Border Construction Specialties, Phoenix, AZ, was elected president of the Association. Leahy's responsibilities include managing facilities, assets, insurance, supply chain, safety, and sales teams at their 12 locations. He has over 28 years of sales, marketing, operations, human resources, and purchasing experience. Border has been a STAFDA member since 2008. 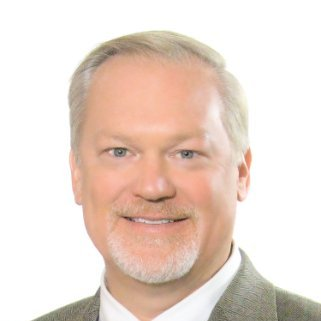 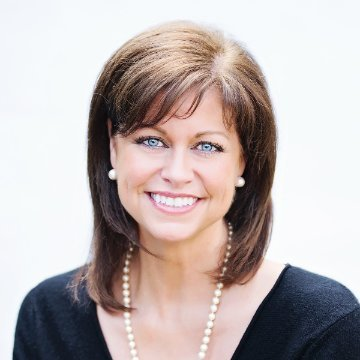 STAFDA's new vice president, Michelle St. John, is president of Industrial Bolt & Supply (IBS), Auburn, WA. IBS was founded by her parents, Jack and Linda Butcher, in 1977 as a distributor focused on the MRO market. They have sales operations in eight western states. IBS joined STAFDA in 1978.

AD and fellow buying group SafetyNetwork are pursuing a spring 2020 merger would result in the creation of AD's only safety-dedicated division that is focused on the growth of independent distributors in the safety market.
Affiliated Distributors (AD)
Dec 19th, 2019

Greg Hughes has taken the reigns as STAFDA President as of Nov. 10, while the group also has a new VP and four new directors.
STAFDA
Nov 25th, 2019