The buying group held its third annual meeting in October in San Antonio, where it recognized distributors, suppliers and their staff for their growth, engagement and commitment to the group's goals.

LOCKPORT, NY — NetPlus Alliance, a buying group with more than 375 industrial and contractor supplies distributor members, presented its annual awards to members and suppliers at its third annual meeting in October in San Antonio, Texas, including the Distributor of the Year, Supplier of the Year and the Dan Judge Founder’s Award.

The awards are designed to recognize growth, engagement and commitment to the group’s goals. NetPlus Alliance models the awards after the core values that define the group’s operations.

The 2015 “Be the Best” Supplier of the Year was Alfa Tools, a manufacturer of cutting tools, fastener drive tools and industrial abrasives based in Morton Grove, IL. “Alfa Tools has been a preferred supplier with NetPlus Alliance since 2008, had the highest year-over-year growth and added 15 new distributor accounts,” Murphy said. 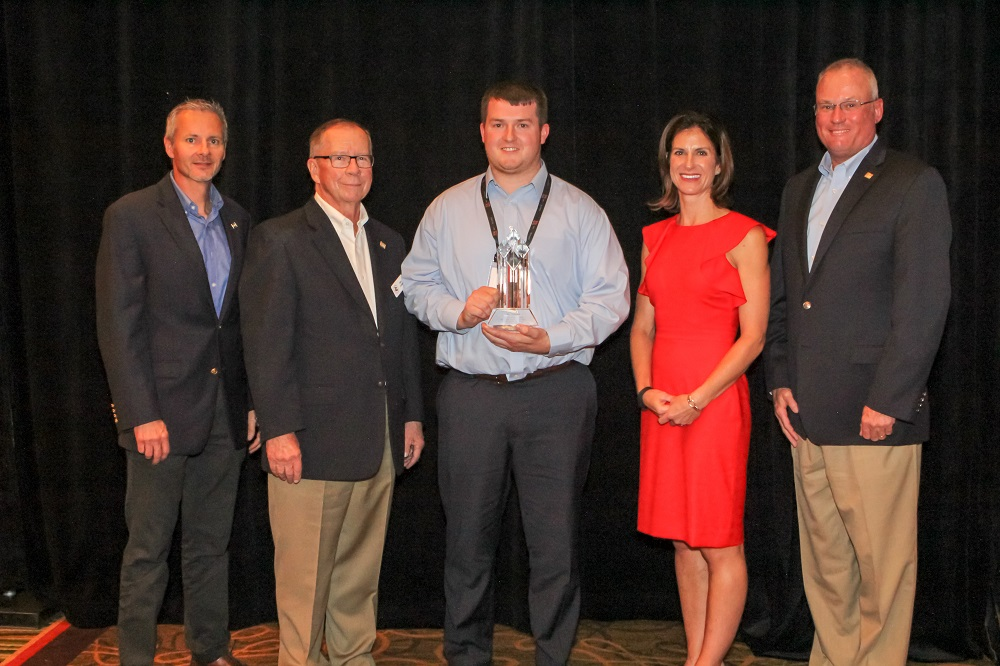 At the annual meeting, NetPlus Alliance also recognized distributors and suppliers for their partnership and engagement with the group.

The 2016 “Value Relationships” Dan Judge Founder’s Award was presented to Stephanie Mills, strategic sourcing manager with US Tool Group. The award recognizes a supplier or distributor that exemplifies our Core Purpose: “Helping North American Small Businesses Succeed.” “Stephanie enthusiastically supports her company and the industry and is a great ‘off-line advisor’ to the group,” Murphy said. “She plays an active role in the development of our new initiatives, and provides feedback on our future goals.” US Tool has been a member company of NetPlus since 2004.

The 2015 “Grow Together” Distributor Engagement Award was presented to DiVal Safety, Buffalo, NY, for its high level of engagement with the group through events, supplier participation and overall growth performance. DiVal Safety has been a member of NetPlus Alliance since 2007 and is a NetPlus Diamond Distributor.

The 2015 “Grow Together” Marketing MVP Award was presented to ERB Safety, a manufacturer that has been with NetPlus since 2012. This award recognizes suppliers that are committed to growing a strong partnership with NetPlus and NetPlus distributor members. ERB Safety executes a strategic marketing plan with NetPlus Alliance and has been active with the group through regional and national meetings, trainings and its advisory council.

The 2015 “Value Relationships” Partnership Excellence Award was awarded to two individuals who have served as true partners and advocates for NetPlus Alliance. The first recipient, Chris Byrd of Circle Tool Supply, Hammond, IN, serves on the NetPlus Advisory Council and has grown year-to-date. “Chris is an ardent supporter of NetPlus Alliance,” Murphy said.

The second recipient this year was Jeff Israel of Fort Dearborn, Bellwood, IL, who launched a new website with NetPlus business services provider 48WS and moved into a new larger location with a storefront to serve the public and showcase product. “He is extremely active at NetPlus events, and serves on our advisory council,” Murphy said.