See the full list of events are open to all members and qualified prospective distributor members through this and the next year.

CHICAGO — Save the date! PTDA has announced its calendar of events for 2016 and 2017. The following events are open to all members and qualified prospective distributor members. Visit ptda.org/Calendar to learn more about each planned event and to register to attend. 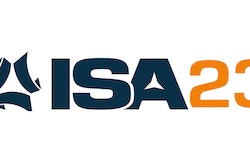