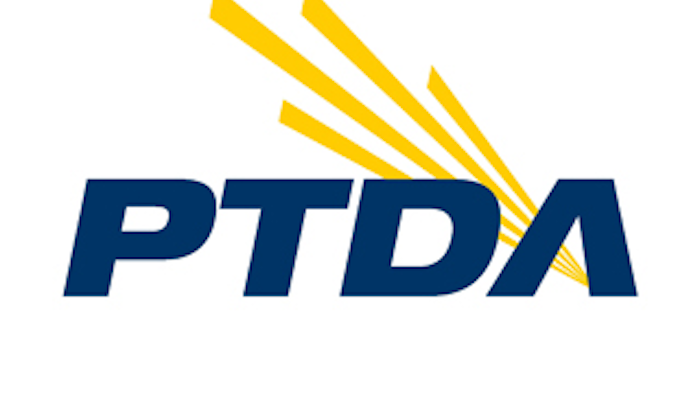 CHICAGO — The Power Transmission Distributors Association (PTDA) elected its 2016 Board of Directors and Manufacturer Council at the recent PTDA Industry Summit in Chicago.

​LeRoy Burcroff, vice president sales, Bearing Service Inc. (Livonia, Mich.) will become PTDA’s president in 2016. He succeeds Ajay Bajaj, president, Rotator Products Limited (Woodbridge, Ontario, Canada). Burcroff has been active in PTDA since 1995, serving as a member of several task forces and four committees, once as chair. Burcroff has been a member of the PTDA Board of Directors since 2010.

Following his election, Burcroff said, “There is one common denominator in all the areas of business you need for success: good people and a good plan. PTDA has that, and I am honored to lead the 2016 PTDA Board of Directors as we reevaluate the Association’s vision, core values and strategic initiatives in order to be accountable to the membership with results and action for the health of our industry’s future.”

Joining Burcroff on the 2016 PTDA Board of Directors will be:

“I am pleased and honored to chair PTDA’s Manufacturer Council for 2016. My goal is to continue fostering excellent business relationships between power transmission/motion control manufacturers and the distributors upon whom we depend on to quickly and efficiently deliver our products into end-user markets,” Hickey said.

Joining Hickey on the Manufacturer Council for 2016 will be: 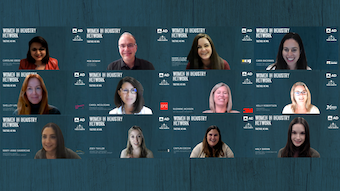 Over Nov. 15-19, the division's second 2021 Supplier Summit virtually reunited over 700 participants from member and supplier organizations.
Nov 29th, 2021
Follow Us
Most Recent