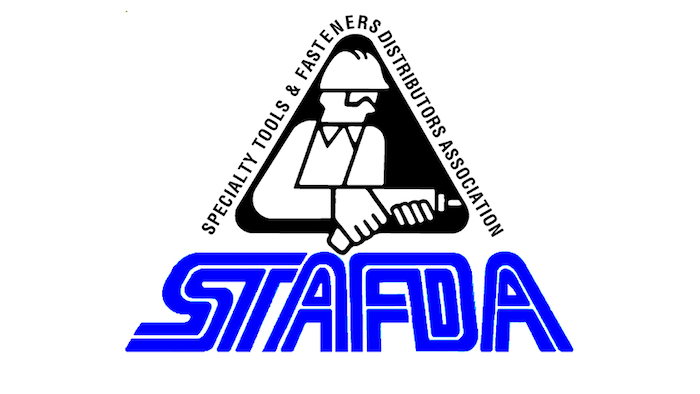 Elections are held every fall with results announced at the Annual Convention.