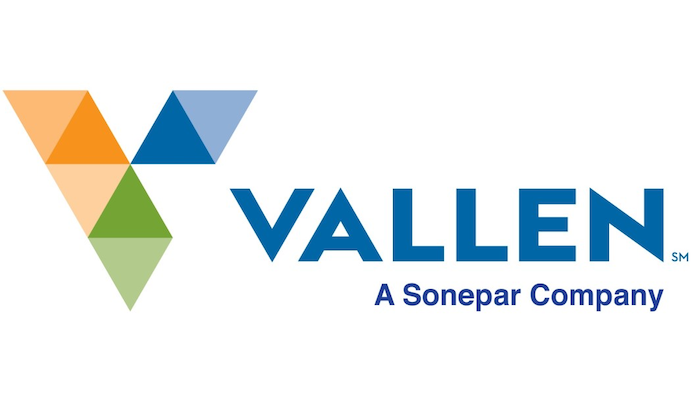 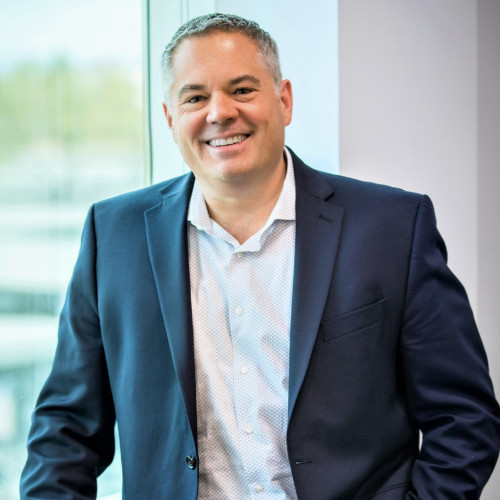 "(Chuck) has worked since to solidify and action a long-term strategic plan of targeted segment sales growth and operational excellence to deliver best-in-class customer services and solutions," Sonepar North America said in a press release Wednesday.

“This new structure strengthens the existing relationship and collaboration between these companies and further drives a unified offering of solutions and services to Vallen customers throughout North America,” commented Sonepar NA president Rob Taylor about the new leadership appointment.

“The alignment in North America will support our ability to deliver innovation and proven value to our customers, suppliers and Vallen associates,” Delph said. “This is an exciting opportunity to further our efforts leveraging ‘Three Countries, One Solution.’”

Vallen provides flexible supply chain solutions and services along with a range of MRO, production, safety and electrical products.

Sonepar North America is comprised of 14 locally-managed distribution companies in the electrical, industrial and safety products and solutions space. Sonepar NA has more than 900 locations across the US, Canada, Mexico and Latin America.