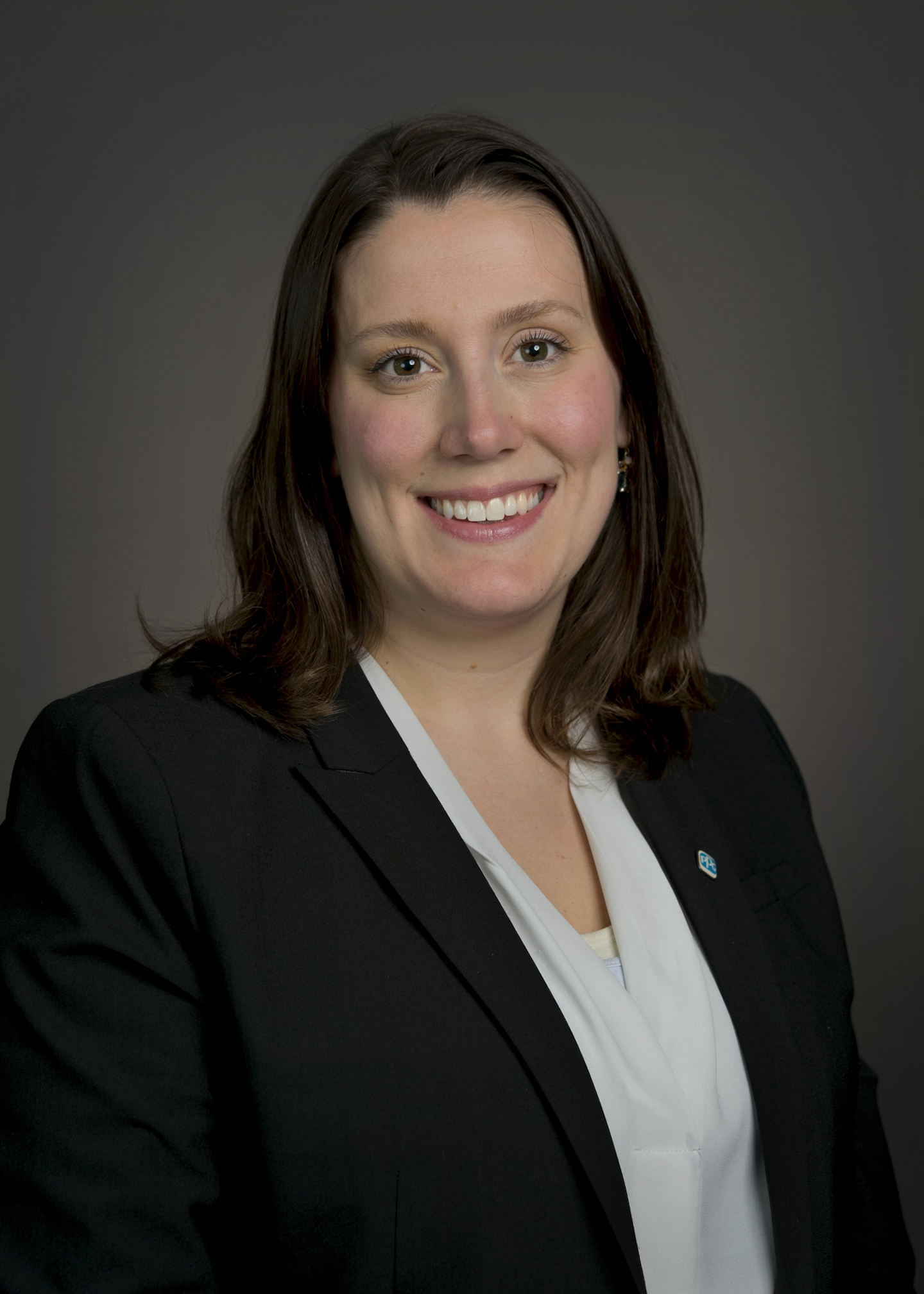 Prior to joining PPG, Elizer served as the state director for the National Rifle Association. She was responsible for representing the organization and its members before state and local elected officials in Delaware, Maryland, Ohio and Pennsylvania. Elizer began her career with U.S. Steel in its government affairs department. During her time with U.S. Steel, she worked within the company’s public affairs team as a management associate. She then served as a government affairs representative before being appointed manager of government affairs. Throughout her time with U.S. Steel, Elizer advanced pro-manufacturing policy agendas and obtained economic incentives for various capital investments in her respective states.