Colleran has been with FedEx for almost 30 years, holding various executive level positions in several operating companies and international regions.

A native of Massachusetts, Colleran earned a bachelor’s degree in business administration from the University of New Hampshire. He serves on the University of Tennessee Health Science Center Advisory Board, the US-ASEAN Business Council, and as a director of ABM Industries and EastGroup Properties. He is also a member of the American Chamber of Commerce and recognized as one of the Irish Americamagazine’s “Business 100.”

“Don has the depth of talent and global experience to lead the FedEx Express organization. With his commercial focus and global mind set, he is the right choice to execute our key strategies and deliver for our customers, team members and shareholders,” says Raj Subramaniam, president and chief operating officer, FedEx Corp.

Shree Khane comes to Pelican with more than 20 years of experience in information technology.
Aug 24th, 2021 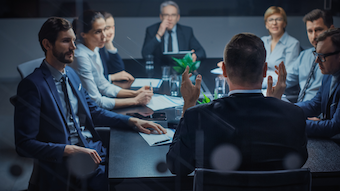 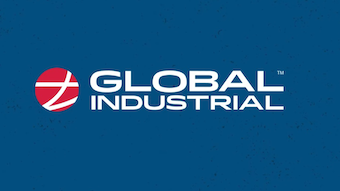 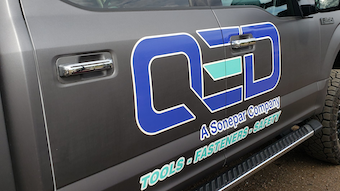