Emerson announced that Edward Monser, the company's president since 2010, will retire on Oct. 1 and has named his successor. 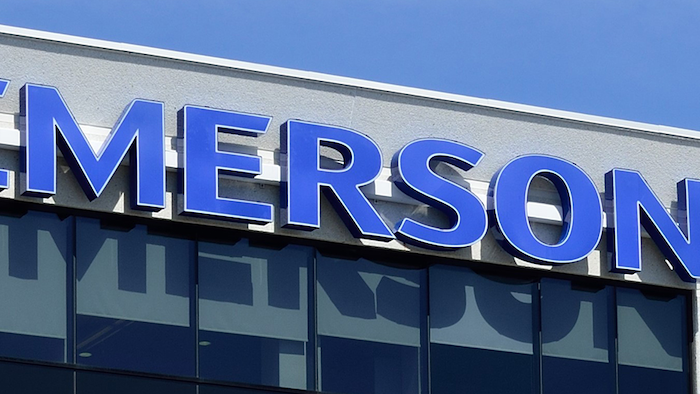 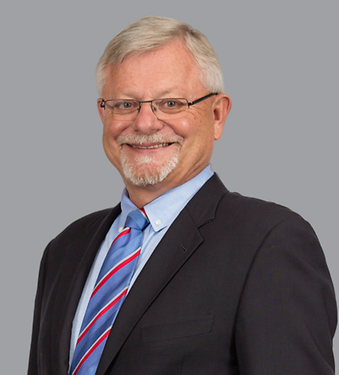 Edward Monser, President of Emerson, will retire on Oct. 1 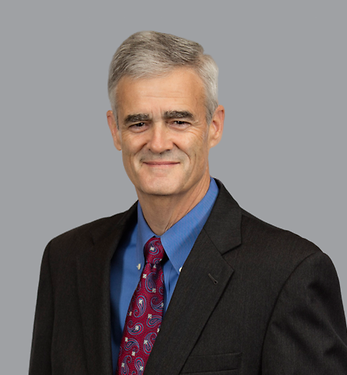 Monser, 67, has helped to drive the company’s international growth and its global shared service organizations. A frequent world traveler, his 30-years-plus experience in senior operational positions has been pivotal as Emerson significantly extended its footprint and strengthened its global position in that time.

“Ed has been at my side for almost two decades, and his leadership and dedicated performance have benefitted me, all of his colleagues, our customers and Emerson’s shareholders,” said Emerson Chairman and Chief Executive Officer David N. Farr. “Most recently, Ed was instrumental in the successful restructuring and integration of our valves & controls acquisition – the largest deal in Emerson’s 128-year history. I am grateful to call Ed a friend and I thank him for all he has done to help create a strong future for this company.”

Monser began his career as a senior engineer at Rosemount in 1981. He went on to lead several critical operations at Rosemount before becoming its executive vice president and general manager, and then president from 1996 until he was named Emerson’s COO in 2001.

Active in promoting international understanding and trade, Monser is a member and current vice chairman of the U.S.-India Strategic Partnership Forum. Notably, he has worked closely with India Prime Minister Narendra Modi and the India government to bring industry and government together to strengthen the country’s industrial development. Monser also serves on the advisory Economic Development Board for China’s Guangdong Province and on the board of advisors for South Ural State University in Chelyabinsk, Russia. He is a past board member and past vice chairman of the U.S.-China Business Council.

A former high school and vocational teacher, Monser’s passion for learning, skills development and preparing youth for work has been integral in Emerson’s support for education around the world. His ongoing leadership as a board of trustee member with Ranken Technical College in St. Louis has created strong business, academic and civic partnerships to ensure that future generations of workers have the right skills to succeed in industries increasingly powered by advanced technology.

His commitment to giving back to his home community is reflected on many fronts, and includes a lead role as commissioner for the St. Louis Science Center, where he helped establish new financial processes during a challenging period for the center. In addition, Monser has served on the boards of directors or trustees for other educational, civic and charitable organizations, including the Illinois Institute of Technology in Chicago and its Armour College of Engineering (chairman), and St. Louis Dancing Classrooms. Monser is also vice chairman of the Midwest Cargo Hub Commission and is a member of the board of directors for Air Products and Chemicals, Inc., a company that provides gases and related services for the energy, electronics and manufacturing sectors.

Monser received a bachelor’s degree in electrical engineering from the Illinois Institute of Technology in 1980 and a bachelor's degree in education from Eastern Michigan University. He is an alumnus of the executive education program at the Stanford University Graduate School of Business.

Train, who became executive president of Emerson Automation Solutions in 2016, will take over for Monser and also will serve as chairman of Automation Solutions. He and Monser are currently advisory directors for Emerson. Train is credited with leading Automation Solutions through a challenging industrial downturn from 2015 to 2017, and managing a strong new cycle of growth and performance for the business, including successful completion and integration of three critical acquisitions. Train’s replacement will be named soon.

“Mike is a great choice to be our next president. His 27 years in operational and corporate positions, wide global experience and deep customer insights serve Emerson well,” Farr said. “I am confident he will build on Ed’s legacy and set new standards for performance as he takes on this important role.“

From October 2010 to April 2016, Train served as president of global sales for Emerson Process Management. In 2016, he was also named to Emerson’s Office of the Chief Executive, which is responsible for the company’s global business strategies.

Train holds a bachelor's degree in electrical engineering from General Motors Institute and a master’s degree in business administration from Cornell University.