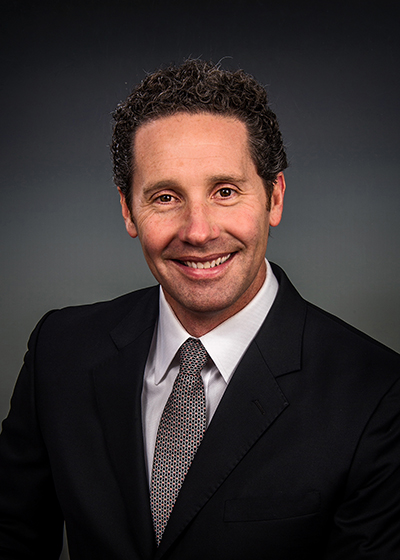 Damon Audia, Will Become Kennametal VP and CFO on Sept. 24

Audia brings more than 25 years of financial expertise to the role, most recently serving as senior vice president and chief financial officer at Carpenter Technology Corporation, a global manufacturer of premium specialty alloys.

"We are very pleased to welcome Damon as our new CFO," said Kennametal President and CEO Chris Rossi. "Damon's deep expertise in operational finance and his proven track record of helping businesses grow while maximizing profitability make him uniquely qualified for this role. We look forward to him joining our leadership team and helping us execute on our growth, simplification and modernization plans."

Prior to Audia's role at Carpenter Technologies Corporation, he spent 10 years in various roles at The Goodyear Tire and Rubber Company, most recently serving as senior vice president of finance for the company's North America division. He also led the finance group of Goodyear'sAsia Pacific region business unit while based in Shanghai, China and was senior vice president of corporate business development. In addition, Audia previously served as Goodyear's vice president and treasurer and held various financial roles at Delphi Corporation and General Motors.

Audia holds a master's of business administration from Carnegie Mellon University and an undergraduate degree in general studies from the University of Michigan.

Kennametal is celebrating its 80th year in business throughout 2018.