Authorities say an explosion at a 3M Co. plant in Minnesota injured three people, one of them seriously. 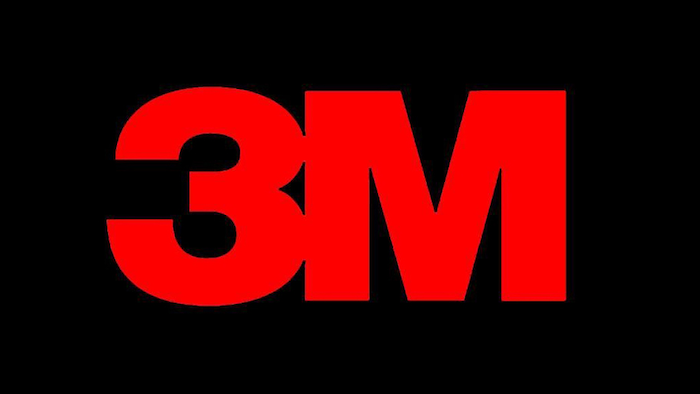 HUTCHINSON, MN (AP) — Authorities say an explosion at a 3M Co. plant in Minnesota injured three people, one of them seriously.

All three victims were taken to hospitals.

A 3M representative tells KARE-TV the equipment became "upset in the cooling process." Part of the plant was closed while the incident was investigated.

Hutchinson is about 60 miles southwest of Minneapolis.

According to 3M's Hutchinson plant website, the company produces the following products there: