It'd be the latest southern Wisconsin expansion for the iconic tool maker, which announced more than $100 million in investment in late 2019. 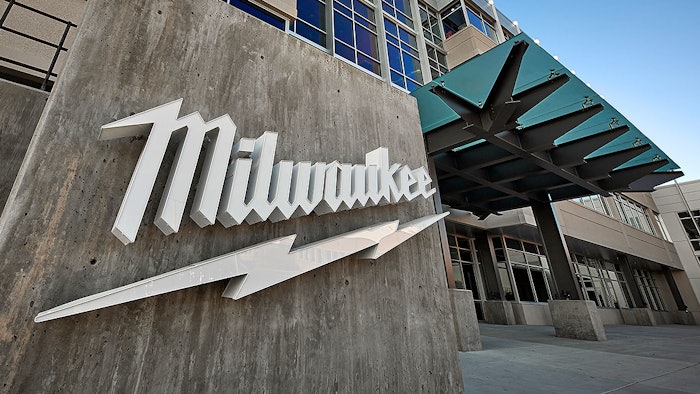 The City of Milwaukee Redevelopment Authority issued a public notice March 31 that detailed plans by Milwaukee Tool to expand its downtown operations in a project that could add up to 2,000 employees.

The notice says the MRA will hold a meeting April 15 to consider creating a Tax Incremental Financing District to assist Milwaukee Tool in redeveloping a building at 501 West Michigan Street. District funding would provide an initial $12.1 million to the company for locating at least 1,210 employees at the facility, and a subsequent grant of up to $7.9 million may be provided for adding another 790 employees.

A timeline for the proposed expansion was not given.

In late 2019, Milwaukee Tool announced a $100+ million expansion between the Milwaukee and Madison areas, with more than $100 million going to a new campus in Milwaukee suburb Menomonee Falls, and $7.5 million to expand its Imperial Blades production facilities in Madison suburb Sun Prairie. Combined, those projects are expected to create 870 jobs by 2025. 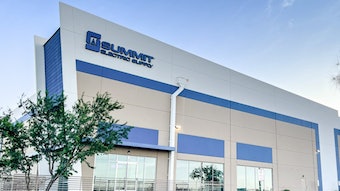 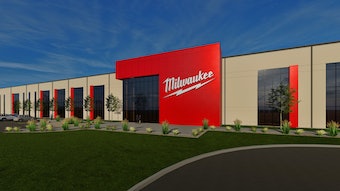 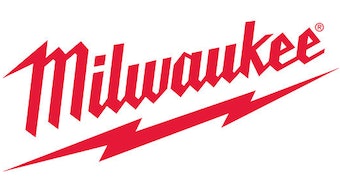 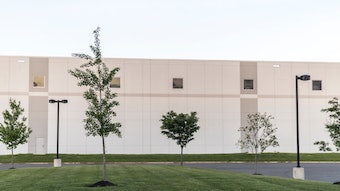 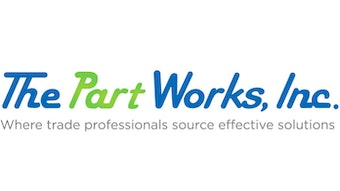 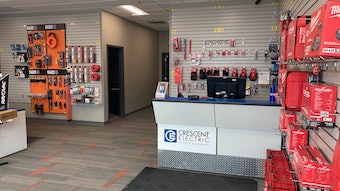 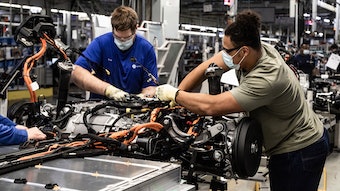 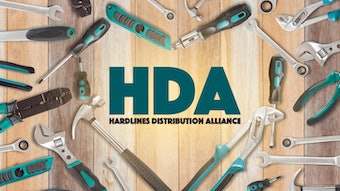 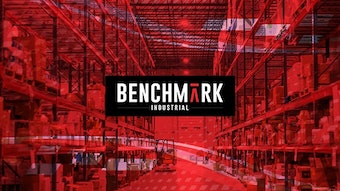 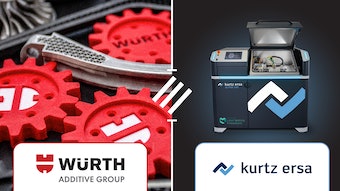 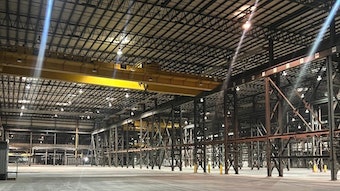