The National Fastener Distributors Association has announced the 2018 recipient of its Fastener Professional of the Year award is Jim Ruetz, CEO of Franksville, WI-based All Integrated Solutions (AIS). Learn about Ruetz and the award here. 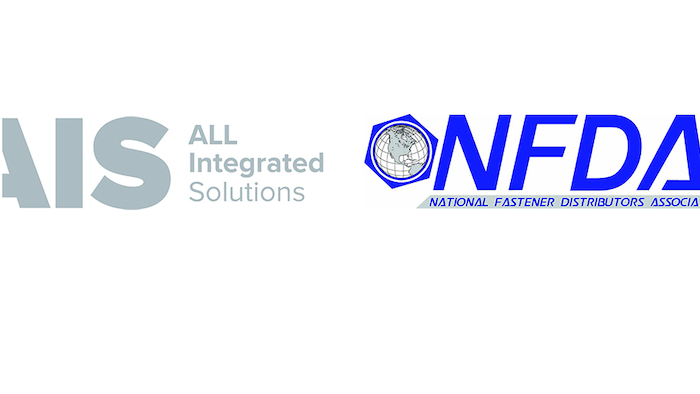 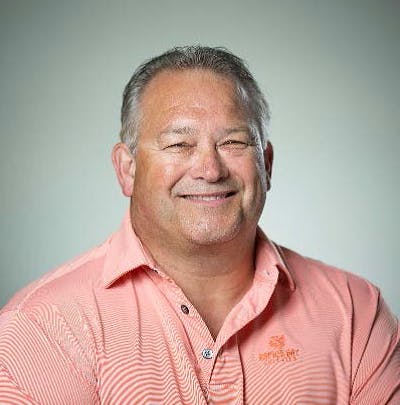 The National Fastener Distributors Association (NFDA) has announced the 2018 recipient of its Fastener Professional of the Year award is Jim Ruetz, CEO of Franksville, WI-based All Integrated Solutions (AIS).

The Fastener Professional of the Year award was created by NFDA to honor individuals and companies that make a substantial positive impact on people’s lives. The inaugural award in 2017 was presented to Robbie Gilchrist of Capital Marketing (High Point, North Carolina).

Jim Ruetz has spent more than 40 years in the OEM fastener and industrial MROP distribution markets. He began working full time in the family business, All Tool Sales, in 1978, putting together the company’s first catalog and tying it into the customer direct order entry system. In 1980, the company separated its fledgling fastener sales into All Fasteners, and for the next seven years, Jim served dual roles as All Tools marketing and IT manager, as well as general manager and sales for the new fastener division. “I really enjoyed the challenges of wearing a number of different hats as we grew,” said Jim. In 1989, he began to focus his efforts on All Fasteners and developing the OEM VMI business. By the mid-‘90s All Fasteners was predominately an OEM distributor, supplying customers with Vendor Managed Inventory systems.

In 2013, the Ruetz family sold All Tool Sales and All Fasteners to Highroad Capital Partners (HRCP). HRCP had acquired Accurate Components a year earlier. In January of 2015, Jim took on the CEO role for the companies and merged Accurate Components and All Tool/All Fasteners together to form All Integrated Solutions (AIS). The next year HRCP also acquired Great Lakes Fasteners, which was added to the AIS team. AIS consists of three divisions, located in Minneapolis MN, Grand Rapids MI, and Franksville WI. The AIS group also operates distribution centers in Fargo ND, Cedar Rapids IA, Traverse City MI, and Connersville IN. Today, AIS combines management of OEM fasteners with production MRO management and assembly tools to be one of the few distribution companies with the expertise in all three areas.

In May 2018 AIS was sold to MSC Industrial Supply Company, a $3 billion North American leader in metalworking and maintenance, repair and operations products and services. AIS operates as a stand-alone OEM division of MSC.

Jim has been married to Karen for 35+ years and has two children, Jennifer and Jason. Jennifer recently served a three-year term on the NFDA Board of Directors and is the AIS director of marketing. Jason works for Harley Davidson and never misses an opportunity to chide his dad about the fact that Jim rides a BMW motorcycle.

Nominations for the next Fastener Professional of the Year award will be open in January 2019.

For more information about NFDA and its programs, visit www.nfda-fastener.org or call 562-799-5519.