STAFDA announced that business expert and author Jon Gordon will deliver the keynote at the association's annual convention in October, while G-STRUT National Agency Sales Manager Bill Sisto will be the Associate Speaker. See the details of each here. 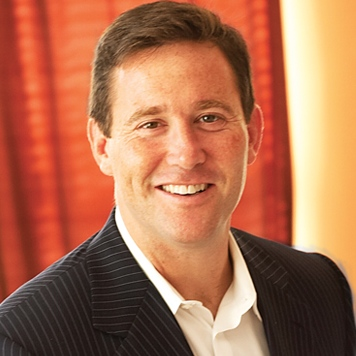 ELM GROVE, WI — The Specialty Tools & Fasteners Distributors Association (STAFDA) will welcome business expert Jon Gordon to its 42nd Annual Convention & Trade Show, October 28-30, at the Phoenix Convention Center. Gordon is one of the most sought-after speakers in the country and he’ll bring his expertise to STAFDA attendees during his keynote presentation on Monday, Oct. 29, at STAFDA’s General Session.

Gordon is the author of The Wall Street Journal bestseller, The Energy Bus, and has been featured on The Today Show, CNN, Fox and Friends, and in numerous magazines and newspapers. His clients include Southwest Airlines, Campbell Soup, Wells Fargo, the PGA Tour, Ritz Carlton Hotels, Dell, Northwestern Mutual, and several professional sports teams: the Atlanta Falcons, the Los Angeles Dodgers, LA Clippers, Miami Heat, and Pittsburgh Pirates.

These companies have used Gordon to help build culture; share a vision; lead with optimism; transfer belief; connect and communicate with colleagues; align personal, team, and organization goals; and execute with purpose to succeed in a challenging and changing world.

His presentations are centered on leadership, teamwork, positive change, culture, sales and service. He’ll blend his three most popular books into his STAFDA keynote. From his book, Training Camp, he’ll draw on the qualities of what makes someone great in their field (the formula for success and an approach life to bring out the best in oneself and others). From Benefits of Being Positive, Gordon will share proven principles, strategies, and real world applications to show how positivity can boost creativity and productivity. Lastly, overcoming fear, failure, busyness, and stress in order to stand out and excel in life are the ideals he’ll pull from The Greatest Success Strategies of All. 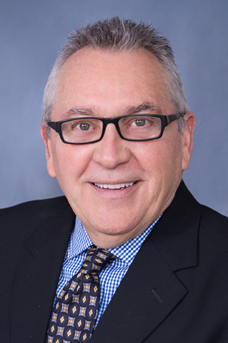 STAFDA also announced that Bill Sisto, National Agency Sales Manager, for G-STRUT, Canton, OH, will be the Associate Speaker during at the convention. Sisto will speak during the General Session on Monday, Oct. 29. This is the first time an Associate speaker from this channel will address Convention attendees.

Sisto has over 40 years of industry experience and began his career with Allied Tube & Conduit, Chicago. He’s held management positions with B-Line, Elcen Metal Products, Globe Pipe Hangers, and was a manufacturers’ rep/consultant with his own firm, Sisto Products, LLC. He has served on the Board of Directors for the National Fire Sprinkler Association (NFSA), chaired its SAM Council (Suppliers and Manufacturers), has been a member of the UL Advisory Council for UL 203, and presently is the co-chairperson of the Ohio Fire Safety Coalition.