DPA Buying Group held its annual Buying and Networking Conference in San Antonio on May 11, where it honored its Industrial Distributor and Supplier of the Year Award recipients, as well as its DPA Excellence Award recipient. See the winners here. 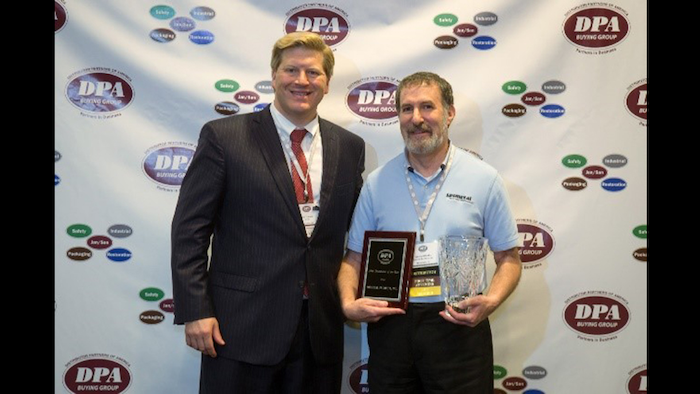 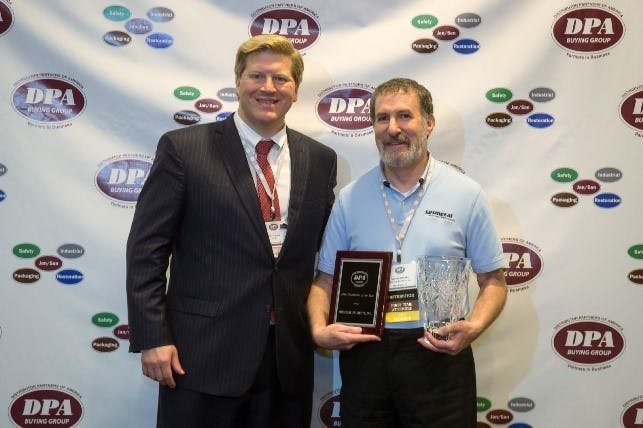 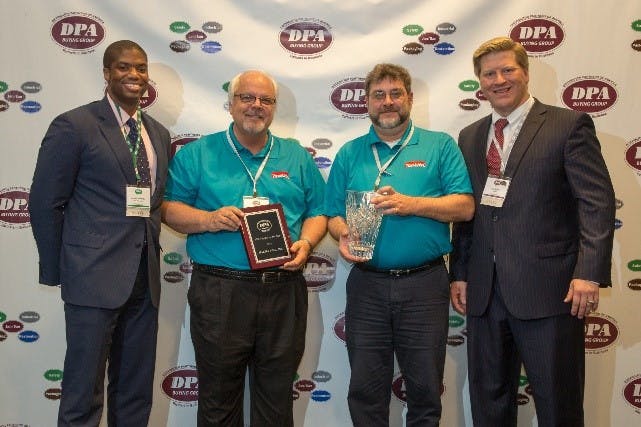 At the event, DPA also handed out its Industrial Excellence Award, which is given to a person or company that demonstrates extraordinary support of DPA and excellence in the industrial industry. This year’s recipient was Aervoe Industries, Inc. (Gardnerville, NV).

The DPA Buying Group is a North American buying and networking organization comprised of more than 700 distributors and 200 preferred suppliers in the Industrial, Janitorial, Safety, Packaging and Restoration product industries. For more information about DPA, visit www.DPAIndustrial.com or call (800) 652-7826. 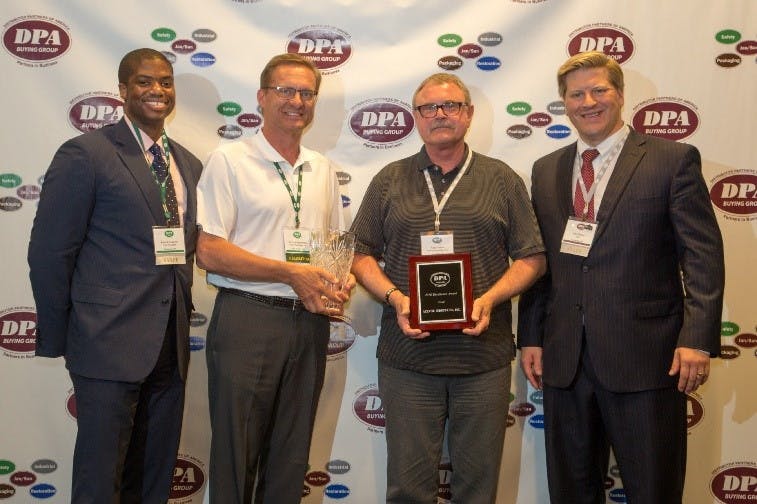 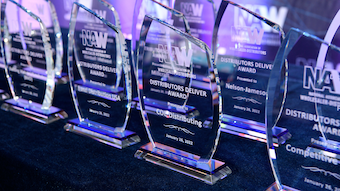 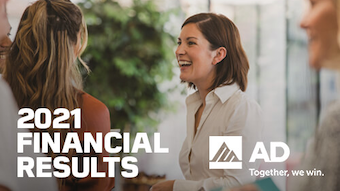