Here are the product trends I felt were most prevalent by the end of the expo, as well as the booths I was particularly impressed by.

The expo-portion of the annual National Safety Congress & Expo came to close at mid-day this past Wednesday at the San Diego Convention Center, where more than nearly 1,000 companies were represented on the event floor, comprised of an estimated 14,000 safety, health, and environmental professionals.

Temperatures near 90 degrees Monday-Wednesday did little to deter attendees from showing off their company's latest products and developments. Once again, if you can think of any workplace safety product, it could be found at NSC.

There was a little something of everything on display in San Diego, but a few trends were more popular than the rest. In no particular order, here are the product trends I felt were most prevalent by the end of the expo, as well as the booths I was particularly impressed by.

Fall Protection: On day 2 of the expo, OSHA announced its findings for the top 10 most frequently cited workplace safety violations for fiscal year 2014. Fall protection came in at No. 1 with 6,143 cited violations, so it made sense to see a number of booths showcasing new safety developments in that category. Capital Safety had a popular booth, which included live demonstrations of its new DBI-SALA SEAT-BELT for lineman, while 3M and DEUS showcased its impressive new 3000 series products for controlled descent in escape and rescue.

Arc Flash Protection: A recent survey conducted by Littelfuse, Inc. reveals that arc-flash safety is a priority among plant professionals and that protection technologies such as arc-flash relays are rapidly growing in popularity. That was certainly evident at NSC. A number of booths featuring fall protection products also had arc flash protection products, as the two categories go nearly hand-in-hand with those working at height often working on electrical wiring and equipment. Arc flash is a type of electrical explosion results from a low-impedance connection to ground or another voltage phase in an electrical system. According to OSHA, industrial arc-flash events cause 80 percent of electrically related accidents and fatalities among qualified electrical workers.

Gloves: This was a no-brainer before the expo even began. When it comes to workplace safety in industrial settings, gloves is arguably the first item that comes to mind — at least for apparel. It seemed no matter where you were on the expo floor, there was a booth showcasing gloves nearby. Whether specializing in impact protection, fire resistance, waterproofing, grip, or cut protection, the brands to choose from were aplenty. Industrial Distribution made booth visits and a handful of glove brands, including Ansell, Moldex, as well as Magid's press conference on Day 2, where the company announced its new D-ROC GDP800 glove and even gave free pairs of them to those in attendance.

Cooling apparel: Climatologists are predicting this winter to be as harsh as last year's, but needing to keep employees cool on the plant floor, construction site, or the warehouse will always be a need. For that, a handful of booths at NSC featured wearable cooling products. Our first booth stop of the show was at Radians, which introduced its new line of Arctic Skull cooling products. They included a towel, headband, and shade — each which stays cool for several hours, even in hot temperature environments, once soaked in cold water.

Ladders: Specifically, Little Giant Ladders. LGL appeared to be the only booth at the expo featuring ladders, and it was an excellent visit. Odds are, you know of someone who has suffered a ladder-related injury at home, and there's a fair amount more that happen on the job. Ladders once again made OSHA's top 10 for workplace safety violations, coming in at No. 8 with 2,448 cited in the newest calendar year count. Just spend 2 minutes talking with LGL CEO Ryan Moss and it'll become immediately apparent the passion he and his fellow executives have for preventing ladder accidents from happening. For being an assumably simple product, LGL has managed to build and equip its products with an abundance of safety features and innovations, and Moss was happy to show them all.

The 2015 NSC Expo will be held in Atlanta next Sept. 28-30 at the Georgia World Congress Center. 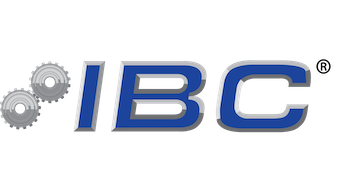 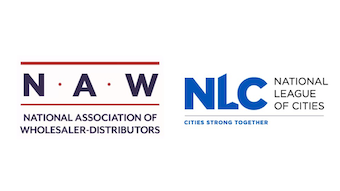 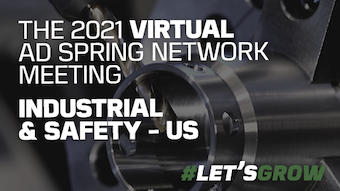 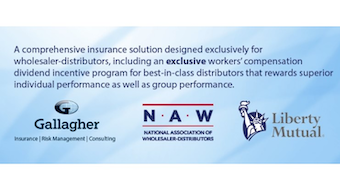 The nationwide program will feature a highly-tailored suite of products to help wholesaler-distributors manage the cost of operations and mitigate risk.
May 26th, 2021
Follow Us
Most Recent