He was named president of Motion's parent company last year.

Stengel joined the company in 2019 as executive vice president and chief transformation officer with nearly two decades of leadership and professional experience. In 2021, he was promoted to serve as only the eighth president in the company's 93-year history. In his expanded role, he will continue to partner with business units and field support teams to execute the GPC strategy, as well as manage the company's day-to-day operations.

Stengel will continue to report to Paul Donahue, chairman and chief executive officer.

"Will has been actively involved in all aspects of the organization as president over the past two years," said Donahue. "He has played a leadership role in defining the GPC strategic vision, prioritizing enterprise initiatives and delivering outstanding performance. We look forward to Will's continued contributions as president and COO."

Galla has been with the company for nearly 18 years, and he was most recently vice president and general counsel, responsible for the company's legal function. In his new role, he will continue overseeing all legal matters for the company and take on expanded responsibilities across governance, environmental and compliance matters. As a member of the executive leadership team, Galla will also report directly to Donahue.

"Chris' deep expertise across all legal matters at GPC has been invaluable, and I am pleased to formally welcome him to the executive leadership team," said Donahue. "He is a trusted leader and well-qualified for his new responsibilities. We look forward to his future contributions to the company." 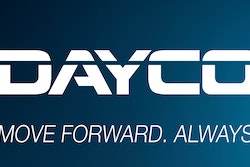 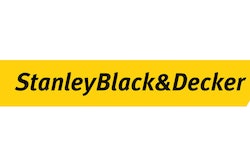 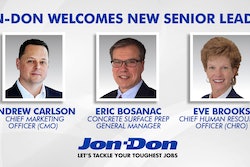 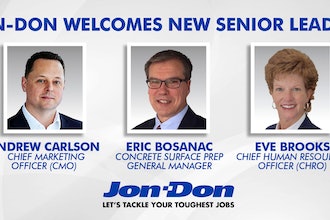 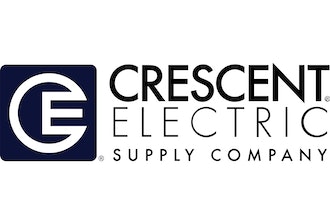 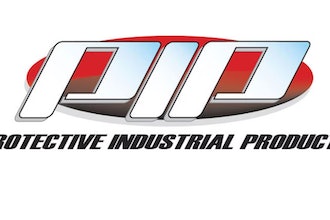 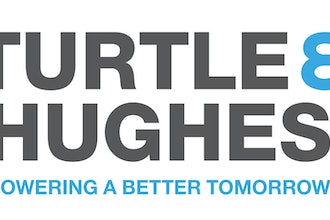 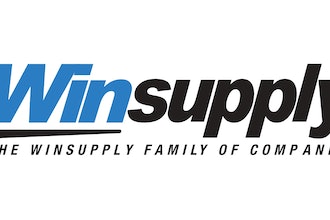 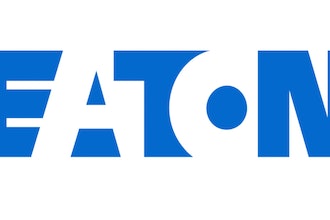 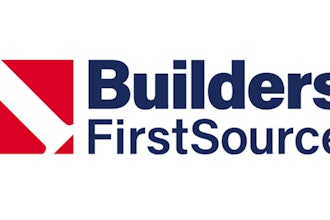 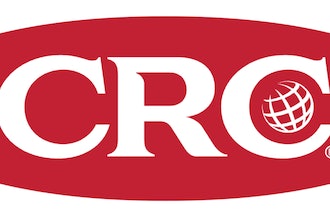 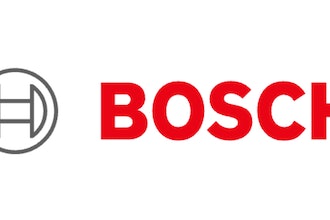 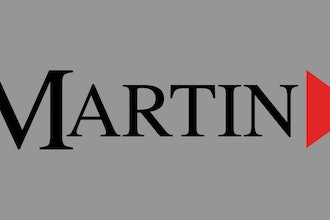 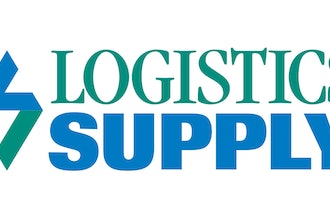 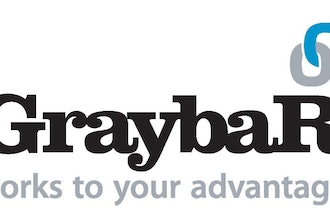