After 22 Years, Ohio Transmission Corp. Has a New CEO

See who takes over Phil Derrow's role as the company's new leader. 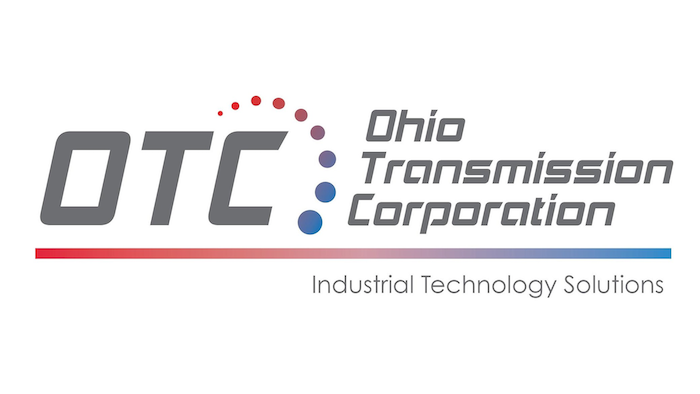 Ohio Transmission Corporation, which comprises a group of industrial distributors, announced Monday that it has a new CEO for the first time since 1998. 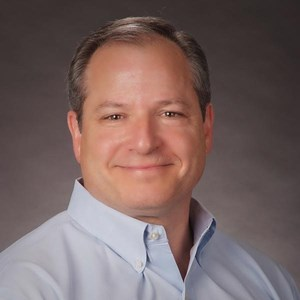 DerrowThe company — which owns OTP Industrial Solutions (No. 26 on Industrial Distribution's 2019 Big 50 List) — said that Phil Derrow will transition to the role of chairman after 38 years with the company, including the past 22 as its CEO. With that, OTC's board of directors has named David Scheer as its new CEO and new board member.

Following OTC's transition to private-equity ownership in 2013, the company was eventually bought by Genstar Capital in April 2019, and Derrow's move to chairman was a planned part of the Genstar acquisition. 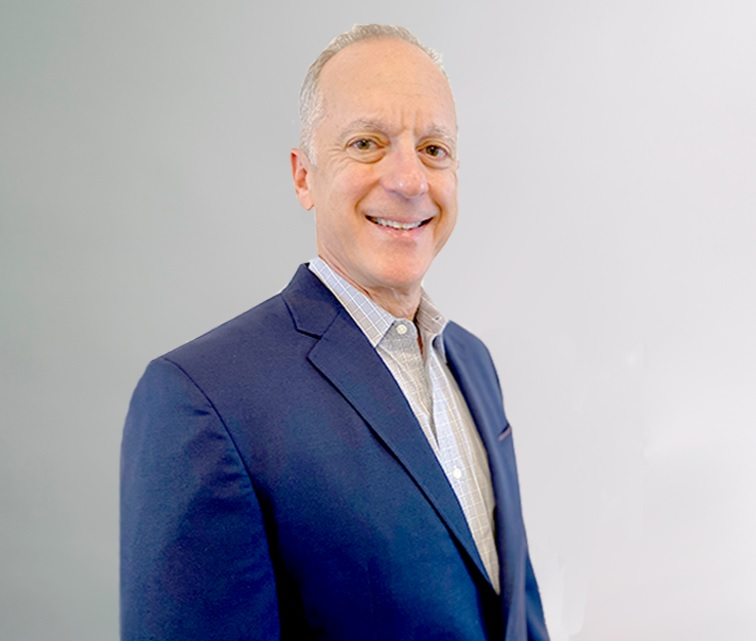 ScheerScheer has more than 30 years of experience leading global industrial manufacturing businesses and specialty industrial distributors. Currently, he serves on the board of Clarience Technologies, LLC. Prior to joining OTP, Scheer was the CEO of Power Products, LLC and its related entity, ECM Industries. Power Products is a diversified electrical products platform with locations in North America, Europe and Asia.

OTC was co-founded in 1963 by Phil Derrow’s father, David Derrow, and L. Philip Carstens. Since its founding, OTC has grown from just six employees in a single location in Columbus to more than 1,200 employees in 47 locations across the United States. Phil Derrow became CEO in 1998 and led a period of growth that saw the company’s revenue increase by more than 10 times and the firm’s employees increase by five times.

"It is impossible to adequately express my profound gratitude to all of our associates, customers and suppliers for their trust, support and friendship during my career. It has truly been the gift of a lifetime of service for which I am profoundly grateful," Derrow said. "I am excited to hand over the reins to an executive as accomplished as David.”

"I am honored and excited to join OTC as CEO," Scheer said. "Phil has built an extraordinary business that has offered an unparalleled level of service to America’s leading industrial companies for many years. I look forward to working with all of OTC’s team members to continue to grow and build one of the country’s largest industrial solutions providers."