The maker of precision hand tools and gages, metrology systems, saw blades and more has a trio of key new sales leaders. 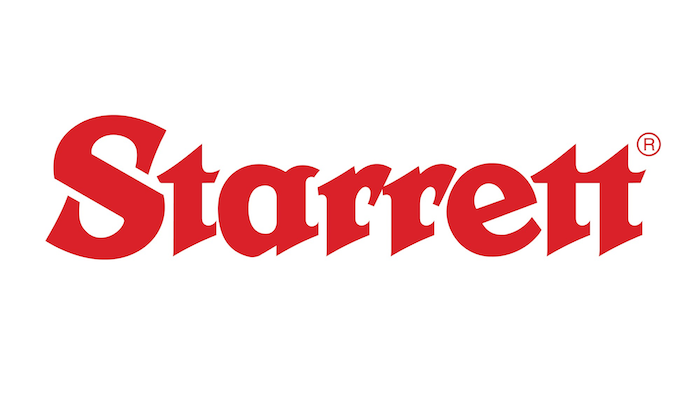 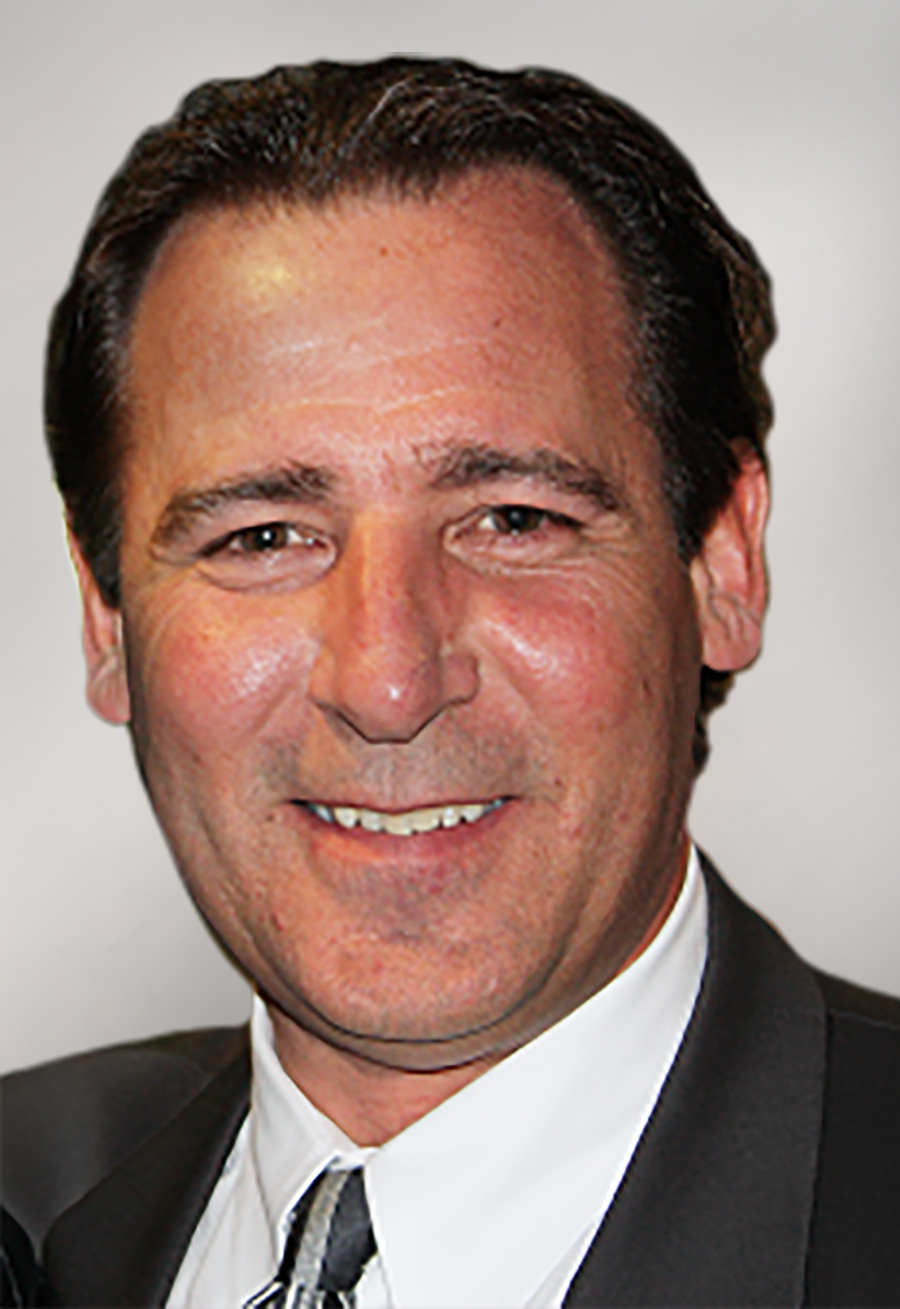 For the past 25 years, Feere has had a successful track record of growing profitable sales in Canada. He has developed winning sales strategies for selling to end-users through national and independent distributors. He has held several senior leadership roles and was most recently Director of Sales - Canada for Karcher. Successful initiatives at Karcher included mentoring an outside sales force, developing growth strategies and contract negotiations. Feere resides with his family in greater Hamilton, Ontario. 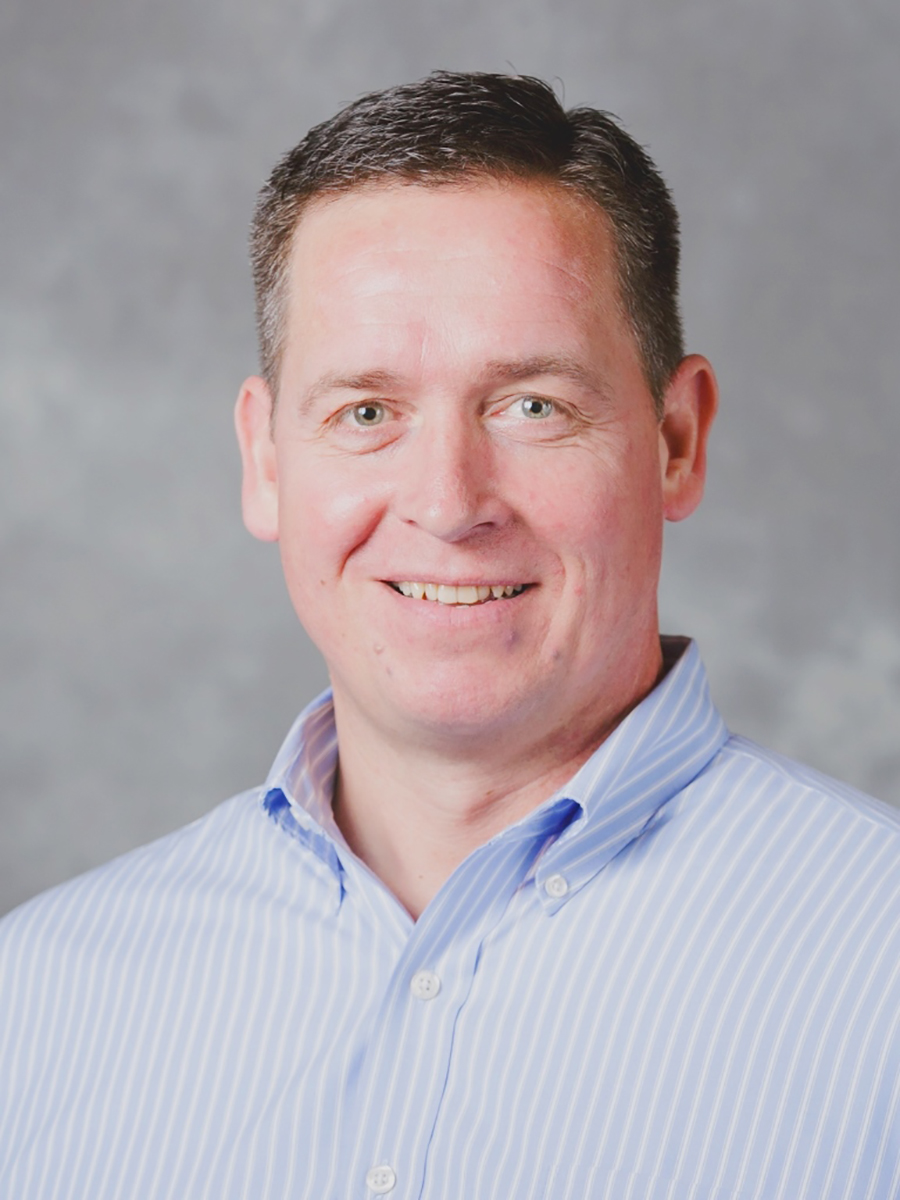 ConnorConnor brings professional sales and marketing experience to his role at Starrett including managing industrial, construction and retail distribution channels in North America. Most recently, he directed sales/marketing efforts at a diamond tool company and at a New England supply company. Prior to this, he had an active, ten-year progressive tenure at Apex Tool Group, formerly Danaher Tool Group. Connor and his wife reside in Winchendon, Massachusetts.

For almost 30 years, Hibbard has held management and business development roles in industrial distribution and manufacturing in the United States. His consistent career progressions in the industrial space include sales to end users, branch office management, overseeing corporate operations, and directing sales and business 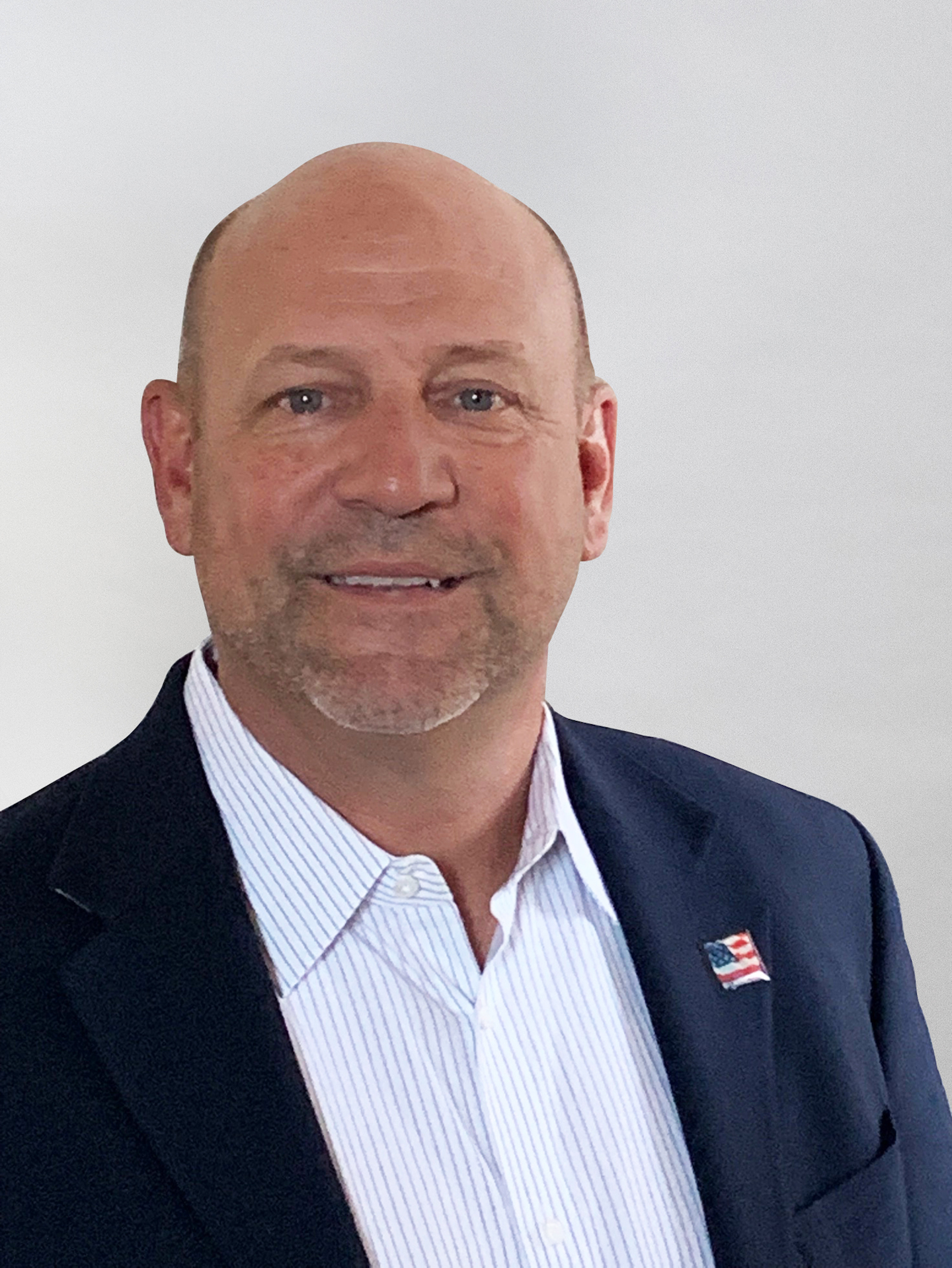 Hibbarddevelopment efforts. Most recently, he was with PFERD North America, and prior to this he was with Stellar Industrial Supply for over 24 years. Hibbard and his wife reside in Kennewick, Washington.

Founded in 1880 and headquartered in Athol, MA, Starrett has over 1,600 employees worldwide and annual sales exceeding $200 million. The company has six manufacturing locations in the US., including facilities in Massachusetts, North Carolina, Georgia, Ohio, Minnesota and California. Starrett also has three international manufacturing facilities. Plants are located in Brazil, Scotland and China, in addition to distribution centers and offices located worldwide. 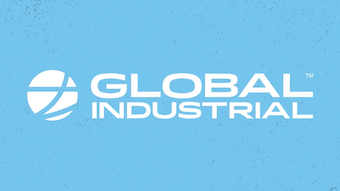 Claudia Hughes will be responsible for sales and customer initiatives across Global Industrial's US and Canadian-managed sales teams.
Jan 25th, 2021 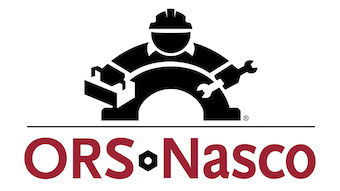 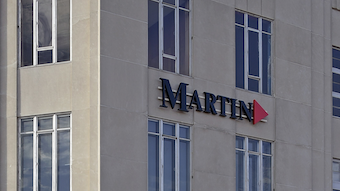 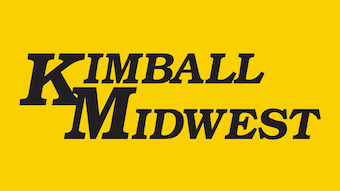